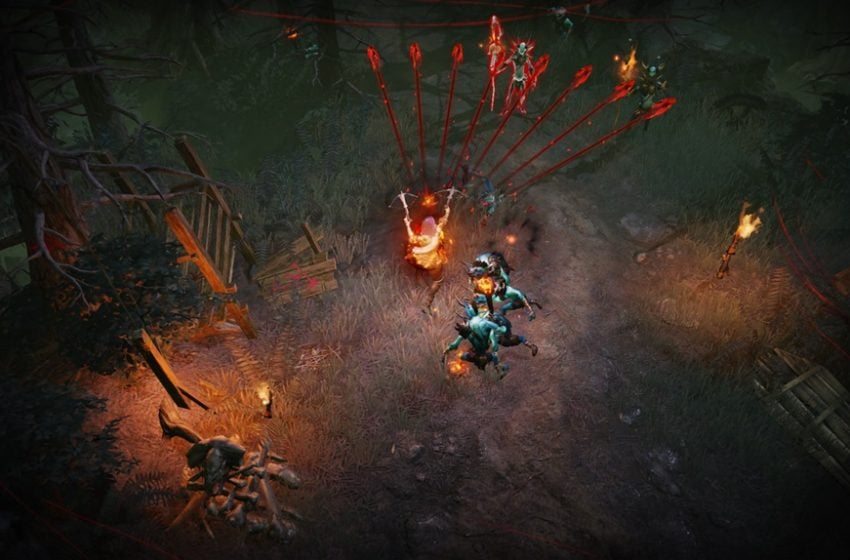 Diablo fans can expect to see the next installment in the long-running franchise sometime this summer. That’s right, Diablo Immortal, which infamously made its universally well-received—well, received, anyway—debut at Blizzcon 2018, is set to begin its first “regional tests” in mid-2020.

At least Blizzard certainly seemed convinced that fans would be thrilled about Diablo Immortal when they dedicated a significant amount of stage time to revealing it in November 2018. Instead, it was met with an angry, mocking, and frankly rude response from fans. Since then, Blizzard has understandably been a little less vocal about Diablo Immortal.

There’s no word on where exactly those tests will take place. Such tests are common for mobile games, often taking place in regions outside of large markets like the U.S. and China. Activision’s hit Call of Duty Mobile, for instance, held tests in Australia before its full release, and other big games have been tested in the Philippines.

Related: Why do we keep giving Blizzard a shot at redemption?

While some of the initial fan response was pretty over the top, there’s no denying that the reveal of Diablo Immortal was a massive miscalculation on Blizzard’s part. It shouldn’t have come as a surprise that attendees of an event called Blizzcon are some of the developer’s biggest fans, and its most dedicated followers by and large tend to be PC players. Given the amount of time since Diablo 3, there was good reason for the Blizzcon 2018 audience to expect a Diablo 4 reveal, which made Diablo Immortal feel even more like a bait and switch.

There’s more bad news for those who may have been hoping that the Diablo Immortal reveal fiasco would scare Blizzard straight and re-focus the company on its PC roots, as the recent Q4 report shows that mobile is a huge platform for Activision. Also found in the publisher’s Q4 results is a plan to bring even more of its console and PC franchises to mobile, noting that the success of Call of Duty Mobile “highlights the opportunity for our other large franchises to reach hundreds of millions of new players as they expand onto mobile.”

How to complete Unusual Readings in Mass Effect Legendary Edition