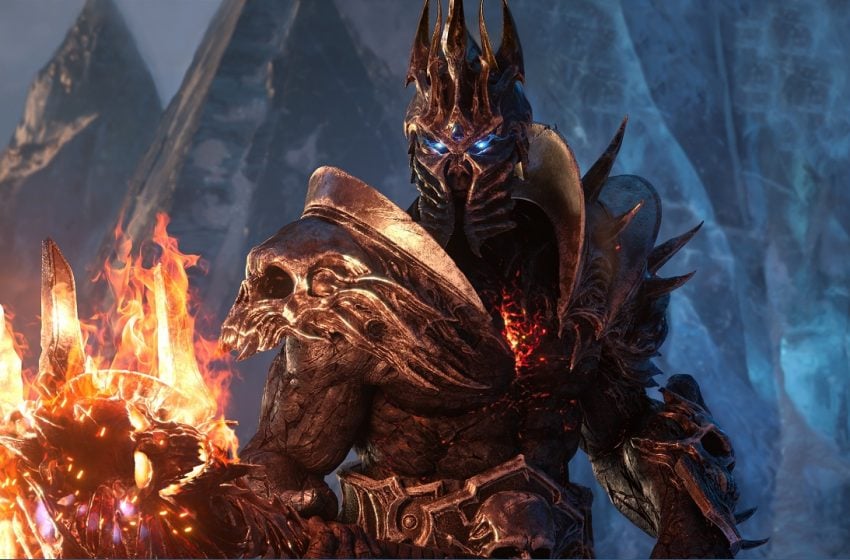 Goodwill and respect need to be earned if you want a loyal fanbase. Making a game that’s beyond reproach on a technical level is only as good as the love that the developers pour into it, and there are tons of examples throughout gaming history where a developer has produced a game that resembles a withered tree, full of life on the outside, but underneath the complex exterior is a hollow money sink.

A game made with passion can overcome technical shortfalls because it’s clear that the developers have made a game that they loved creating and wanted people to experience. Up until last year, No Man’s Sky felt like vaporware that Hello Games was too late to say no to a release to. That changed when the Next and Beyond updates almost completely revamped the game into something resembling the original vision. The game was already released, and they could have cut their losses. But passion for their project kept them going, and now, it’s a game that they should be proud to display.

Sadly, the same can’t be said for Blizzard Entertainment. And its fans can see it.

Another fall from grace

Last week, the once legendary U.S. publisher decided to do two things that no developer with passion for its craft would do. First, it released a game it had been completely misrepresented to its customers. It’s called Warcraft III: Reforged, but the effort placed on this beloved classic for so many people to bring it into the modern era is reprehensible, and it’s not at all what was promised. No new cinematics, very little new content, and even issues with model animation 18 years on is ultimately not good enough. It doesn’t even have competitive ladders at launch, which is outrageous for a game that the company wants to see the game back in the eSports scene.

Secondly, Blizzard took it upon itself to make all of the ideas that you create in custom games its own, whether you like it or not, regardless of whether they can do it lawfully. Custom games are what made Warcraft III so attractive to players the first time around. The fact that Blizzard didn’t get a piece of the MOBA pie from the beginning may be a likely driver in this decision, but anti-consumer practices are not how you get fans on your side to buy your game.

A history of discontent

The lack of passion, and the disdain for consumers in Warcraft III: Reforged, isn’t the only thing that’s been causing a rift within Blizzard’s fanbase. World of Warcraft’s latest expansion, Battle for Azeroth, has been one of the worst expansions in the game’s history, which is ridiculous when the premise is one that fans have salivated over for years now: a blow-off to the decades of chaos between the Alliance and Horde.

Alas, it doesn’t happen. It returns to formula as the two factions once again have to come together. It was also content starved for a long time, with the notorious Azerite system making earning gear a grindy chore. Class identity is almost non-existent, and the fact that the next expansion Shadowlands was announced just over a year after the expansion’s release, which usually comes in three-year cycles, should tell you everything you need to know.

It doesn’t stop there. Hearthstone is a mess of a game that relies heavily on luck too often and is a non-starter for anyone who isn’t willing to pump in an obscene amount of money from the get-go. It used to be in the top five most-watched games on Twitch consistently, but its biggest streamers have moved on as the game grew stale. Dutch pro Thijs is the only notable player that still gets consistently good viewership.

Not only this, but the company also shut down what many fans thought was an act of free speech, against its own “Every Voice Matter” mantra, before going into damage control last year.

Diablo III is a fantastic game that any action RPG fan should play, but they opened a hornet’s nest by not only adding an online-only requirement, which saw huge queues just to play the game on launch day, but good gear was such a tough grind to obtain that the real-money auction house was almost required for any progress.

Blizzard eventually realized the errors with the project, but clearly it didn’t deter them from trying similar tactics in its other games. Take Overwatch, a game that by almost all accounts was a worthy Game of the Year in 2016, but also one that set a terrifying trend of expectation with the loot box mechanic. It didn’t start the trend (that accolade goes to FIFA’s Ultimate Team), but it surely popularized it.

And let’s not forget Blizzard’s complete lack of community awareness when they unveiled Diablo Immortal, to which the response was, “Is this a joke?”

The bleak outlook on Blizzard’s horizon

All of this has resulted in a Blizzard that just isn’t the same one that brought us beloved titles such as Diablo I & II, Starcraft, the early years of Warcraft. Its games now are technically accomplished, but morally bankrupt.

Worst of all, it is not the only developer with a reputation for passionate products doing this. Bethesda, Take-Two (2K and Rockstar), and even to a lesser extent Nintendo have slowly been turning its heads to investors and away from consumers, pursuing profits at virtually all costs.

How much of Blizzard’s woe is down to Activision is unknown, but almost everything that’s been mentioned in this article has happened since the two companies merged in 2008.

What seems to be clear today is that this Blizzard isn’t the one we used to love but are now wary of. It consistently falls down at its own and fans’ expectations. It needs to take a step back and reflect if it wants to keep what loyal fans it has left. It’s running out of goodwill, and fast.