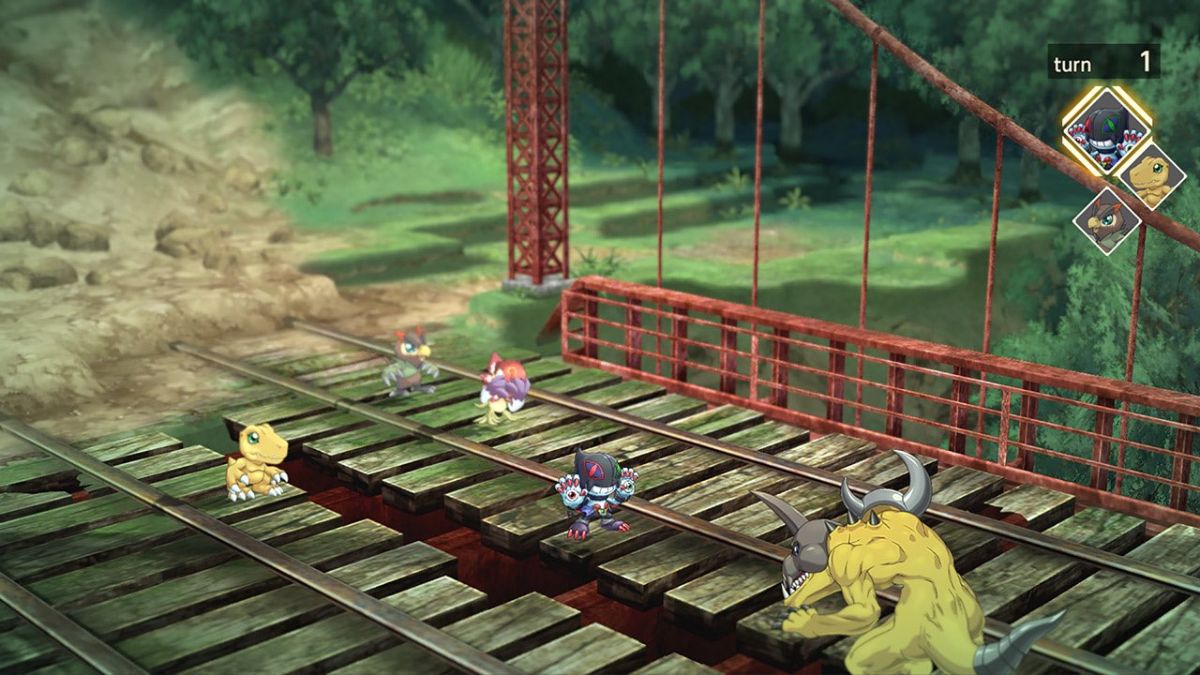 The continuous troubles for the highly anticipated Digimon Survive video game may finally be coming to an end. The game has been given an age rating by the ESRB for the PlayStation 4, Nintendo Switch, Xbox One, Xbox Series, and PC. It was given a T rating, meaning it contains “Crude Humor, Fantasy Violence, Language, and Mild Blood,” and it is only suitable for people 13 and up.

If the game was given a rating already, that would generally mean a game is relatively close to a release date. While the game still could be months away, it is still the best indication of when the game will release.

Digimon Survive is an upcoming RPG game that is part of the greater Digimon mega-franchise. Early screenshots for the game were given praise by fans for its accurate anime aesthetic, with many fans looking forward to its inevitable release.

The game was unfortunately hit by several delays after its 2018 announcement. Producer Kazumasa Habu issued out a message about the first major delay of the game in 2020, originally stating the game will release sometime in spring 2021. But then in late 2021, Kazumasa sent out another message to reveal that the game has been delayed again for 2022. Hopefully, with the ESRB rating, Digimon Survive could finally release in the early parts of 2022.