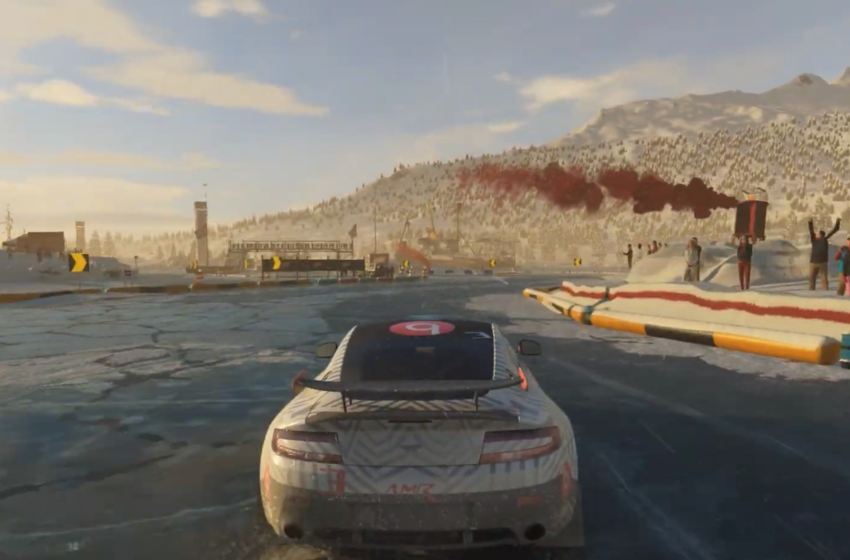 Developer Codemasters is certainly giving players a sense that the latest installment in the Dirt franchise is going to bring the most diverse and realistic tracks. As further evidence, the developer has released new gameplay footage of a Timed Trial taking place within Norway’s snowy mountains.

Not only is the location something fans won’t be use to, but the track, Ice Breakers, is as well, as its entirety is made of thick slippery ice. In result, this makes for some ridiculously long drags, but potentially a few car crashes along the way.

“Variety is a huge aspect of our approach for Dirt 5,” Development Director Robert Karp stated in the trailer’s press release. “Ice Breakers is one of those new additions and offers a totally different gameplay feel.” Aside from gameplay, if viewers watch closely, the bright sunny weather slowly transitions into a dark foggy snowstorm. Players can then see almost every snowflake that hits the windshield – which we find mighty impressive.

Related: Will Dirt 5 release for PS5 and Xbox Series X?

Racers can get their cars on this icy tundra soon, as Dirt 5 releases on October 6 for PlayStation 4, Xbox One, Stadia, and PC.