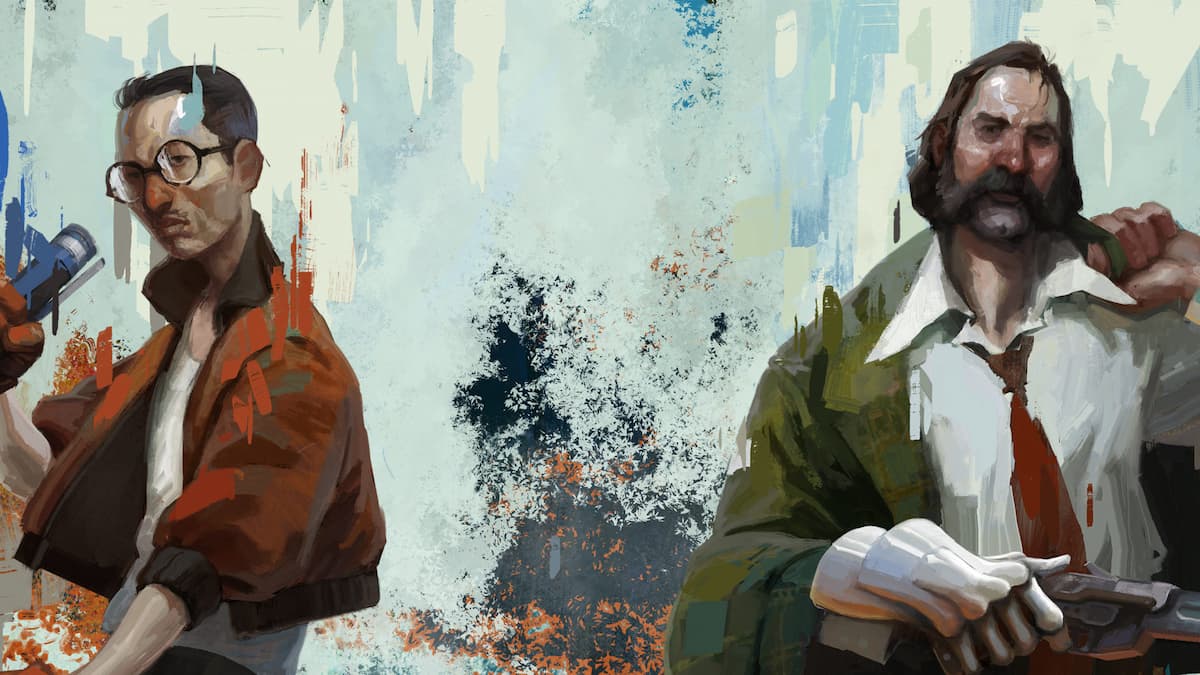 The Australian Classification Board chose to rate studio ZA/UM’s upcoming Disco Elysium: The Final Cut by completely refusing to classify the game in the first place. The awarded “RC” (or “Refused Classification”) rating means that the graphic adventure title is effectively banned from sale within the country.

The official reason why the board refused classification is due to how the game portrays adult themes such as sex and violence. According to the board’s description, the title does so in such a way that offends “against the standards of morality, decency and propriety” to the point that it could not be rated by the board.

While Australian PC gamers will be able to enjoy Disco Elysium: The Final Cut with no problem, along with owners of the original version who are getting a free update that includes all the content from the Final Cut edition, console owners will be the ones to suffer the consequences and not able to purchase the PlayStation 4 and PlayStation 5 versions.

The updated version of Disco Elysium will launch on March 30 for PS4, PS5, PC, and Stadia. It will be fully voiced and include four new quests and areas, new characters, customizable controls, and will run at 4K with 60 FPS when applicable.

It will also have a new difficulty called Hardcore mode that features a number of changes. The difficulty of checks will increase, money is scarcer, drug costs have increased and decreased in effectiveness, and cravings occur more frequently. There’s also a lower chance to come across attire that boosts certain skills, and using the Thought Cabinet comes with more painful debuffs.