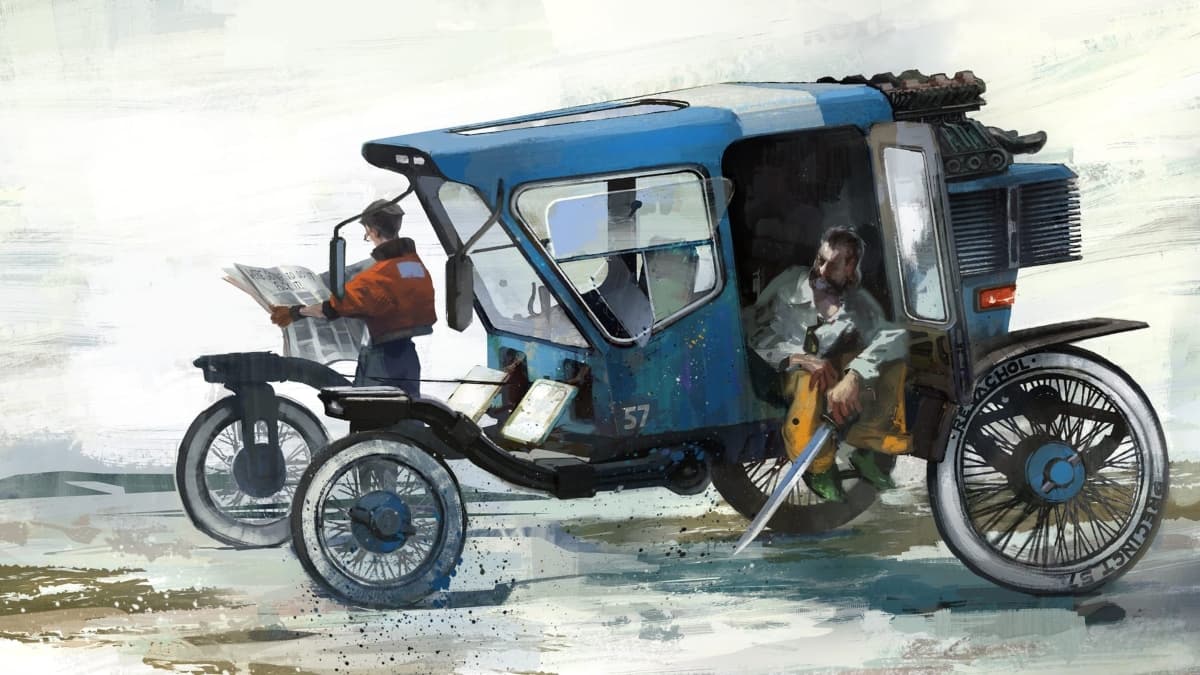 ZA/UM has announced that its critically acclaimed RPG, Disco Elysium – The Final Cut, will release digitally for Xbox on October 12. However, a physical version of the game is also on the way, though you will have to wait until November 9 to get your hands on it. The game is also heading for Nintendo Switch on the same date, though a physical version is not expected until early 2022.

Disco Elysium initially launched for PC back in 2019 before the Final Cut version was released on PlayStation and Stadia earlier this year. It is a reworked edition of the game that introduces several changes. The most notable addition is voice acting for the game’s 300 plus characters, but there are also four new quests, characters, and more areas to explore.

If you’re unfamiliar with Disco Elysium, it is an RPG that is predominately focused on dialogue choices. The story follows a detective suffering from frequent bouts of amnesia caused by excessive drug and alcohol usage. After meeting up with their partner, Lieutenant Kim Kitsuragi, the pair must investigate the murder of a hanged man.

As mentioned, Disco Elysium’s gameplay centers on dialogue choices rather than combat, meaning every problem in the game is solved or failed through skill checks and conversations. So, instead of creating a build in the traditional RPG sense, you are essentially creating the personality of your detective.