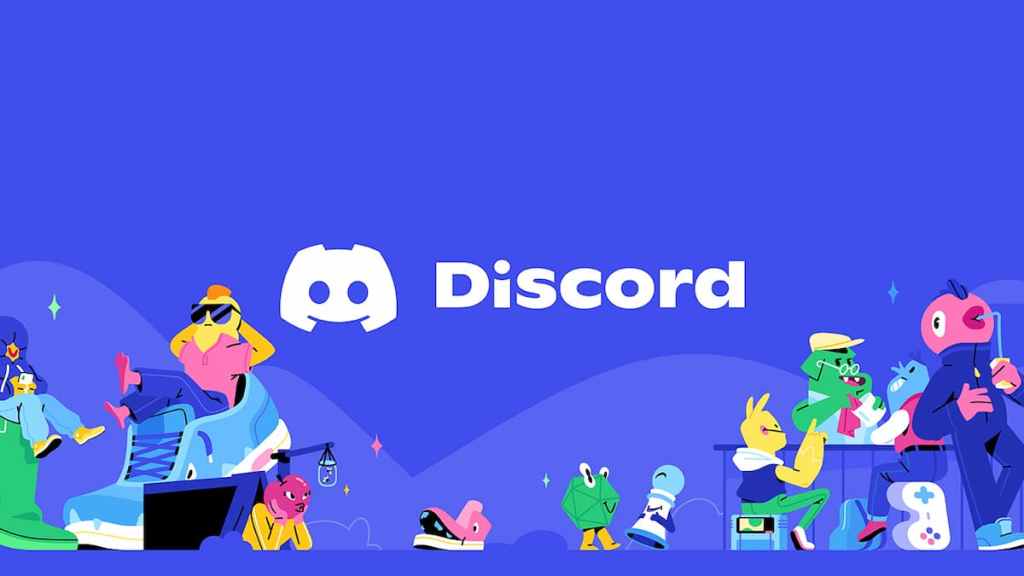 After years of being known as a popular voice chat option for PC gamers, Discord expanded to home consoles last month by bringing Discord voice chat lobbies to Xbox consoles. Now, it seems that the service might next arrive on PlayStation 5, claimed an eXputer report published Friday.

According to the report, the PlayStation 5 will receive “full [Discord] integration” — which is expected to include voice chat — “in the coming months.” The service will reportedly arrive alongside PS5 firmware version 7.00, with version 6.00 expected to launch in mid-September.

Last year, PlayStation announced a partnership with Discord, which makes the prospect of the service coming to PS5 seem like an inevitability. However, it’s worth noting that neither Discord nor PlayStation have officially announced this feature, nor has either company commented on the report. However, if accurate, it’s likely we could expect an official announcement in the next few months.

Earlier this year, Discord introduced PlayStation Network integration — following up on the previously announced partnership — but it was pretty light on features. Essentially, it allows you to link your PSN and Discord accounts to display what games you’re playing on your PS4/5 on your Discord account.

This report comes roughly a month after Discord voice lobbies launched in beta on Xbox systems for Xbox Insiders. Setting up Discord voice chat on Xbox requires a bit of a roundabout method, as you need to utilize both the Xbox and Discord mobile apps; it’s not known if a similar method will have to be used on the rumored PS5 version or if there will be an integrated app to streamline the process.