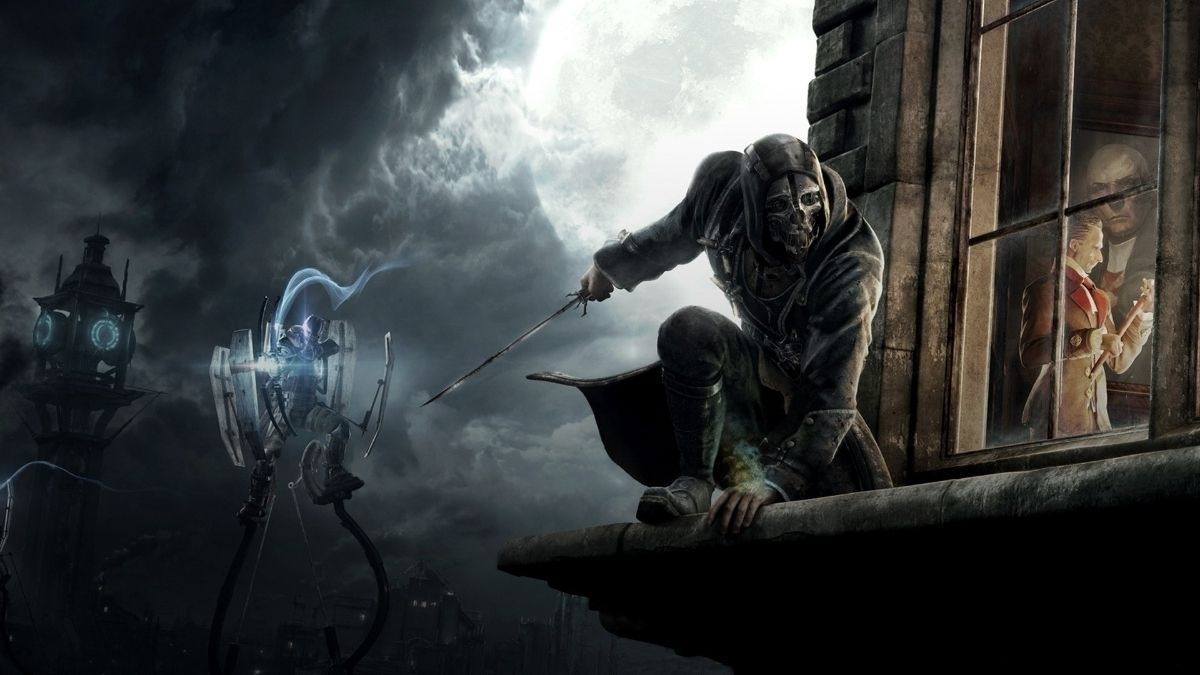 The developers behind the original Dishonored game might be working on a game featuring a fantasy setting, as is indicated by the Linkedin profile of one of its employees.

Lisa Charriere, a Senior VFX Artist at Arkane Studios Austin, listed the various projects she has worked on so far on her LinkedIn. The one she is currently working on is an unannounced project in development on Unreal Engine 4 having a fantasy setting.

This interesting new revelation comes from Twitter user Timur222, who is known to share such tidbits from the games industry. While details regarding Arkane Austin’s next project are still pretty vague, we do know that it is being led by Dishonored and Deus Ex creator Harvey Smith.

Smith recently revealed in an interview with Vandal, that he’s working on a new project with the Dishonored and Prey team. With Arkane Lyon currently hard at work on Deathloop, which launches May 21, it seems whatever Arkane Austin is working on is also not far from release.

The studio’s last release was Prey back in 2017, and Charriere’s Linkedin profile states that she has been involved with this next project since 2018. Three years is a long development time for a AAA game and so, as it seems, we might be hearing about this next game sooner than later.