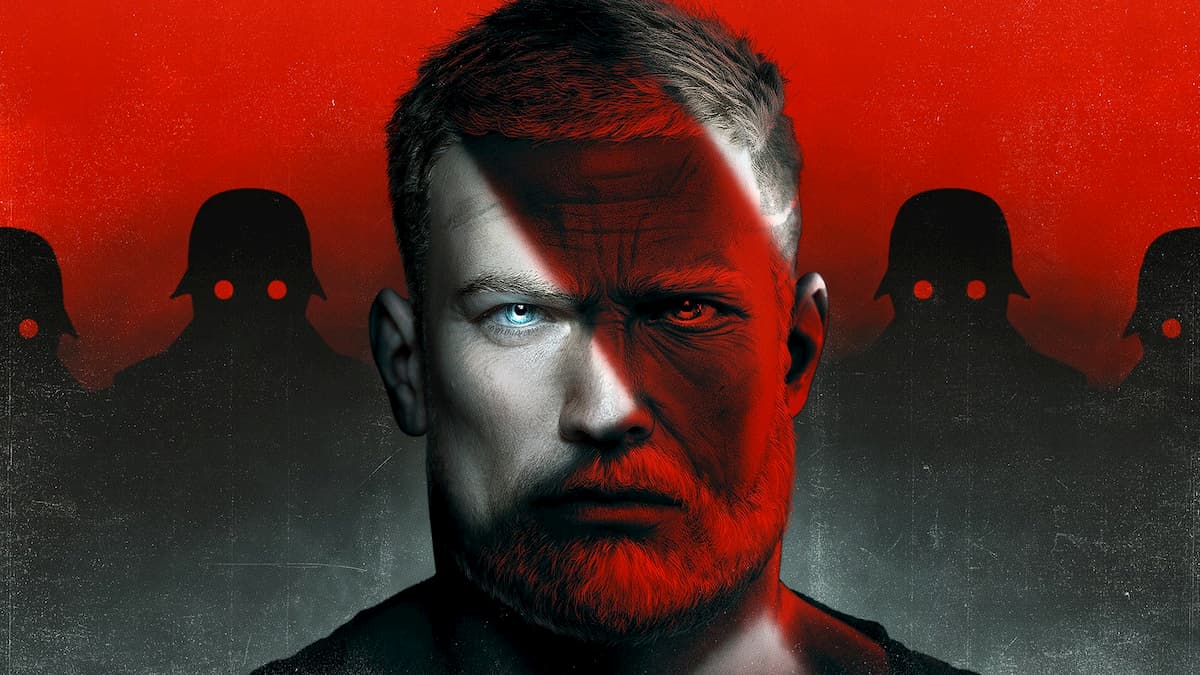 The news of Microsoft purchasing Bethesda’s parent company ZeniMax is still making waves in the games industry, with analysts and general observers alike boggled in trying to figure out how this will affect Bethesda’s software output. While the company’s library may certainly make its way to Xbox Game Pass, recent ESRB listings may indicate that some of their titles may get a touch-up on Xbox Series X — specifically Wolfenstein, Dishonored, and Prey.

New on the ESRB website are entries for “Xbox Series” (meaning both X and S, of course) versions of the Wolfenstein: Alt History Collection and Dishonored & Prey: The Arkane Collection. Both of these collections contain four games each, according to their ESRB descriptions. There are no such listings for these collections for PlayStation 5.

Arkane’s next title is Deathloop, which will remain a timed exclusive for PlayStation 5. It’s possible that a collection of Arkane’s titles would be exclusive for Xbox Series X to hold Xbox owners over until their latest is allowed to grace the platform. On the other hand, the omission of PS5 listings may just be an oversight. Regardless, it looks like some classic Bethesda games are due for a next-gen bump in resolution and frame rate.