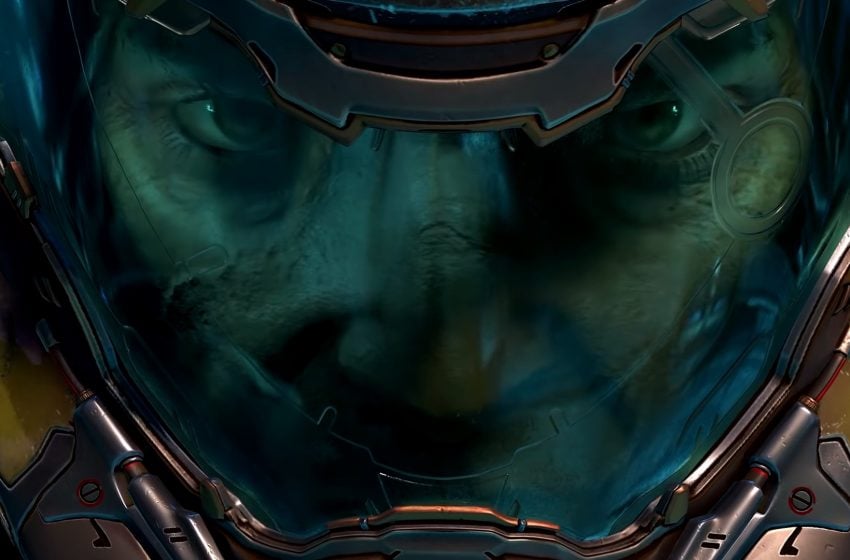 The first-person shooter was moved out of its original November release date last year, with the Switch version delayed indefinitely as developer Panic Button needed more time to make it run properly on Nintendo’s hybrid system. PC, PS4, Xbox One, and Google Stadia editions are launching on March 20, 2020.

For the first time since then, id Software has addressed the Nintendo Switch version of the game. In an interview with Tilmendomination, id Software said: “it’s coming out a bit later (…), and really that’s just because we want to finish the game on those platforms and then give Panic Button – our partner on it – the timethey need to really pull those refinements into the Switch version.”

Nintendo Switch owners won’t need to wait much longer, however, as we’re told that “it’s not going to be a huge delay, but we haven’t announced the launch time frame yet, but they are fantastic partners.”

The team is said to be “on a great path,” as “we are very uncompromising in bringing it to Switch.” In terms of quality and experience, Stratton added, “playing through on the Switch all the way from beginning to end was one of my favorite experiences. To have it handheld and mobile was phenomenal.”

DOOM Eternal is going to be much bigger than 2016’s release, as the story campaign will be around twice longer compared to the previous entry. That could be the reason why Panic Button requires more time to make it work on Switch.

The next game in the franchise is also introducing some changes to the pure FPS formula; it’s been known for years, as it is implementing a HUB area where you can take your time and upgrade your weaponry before jumping back in action.