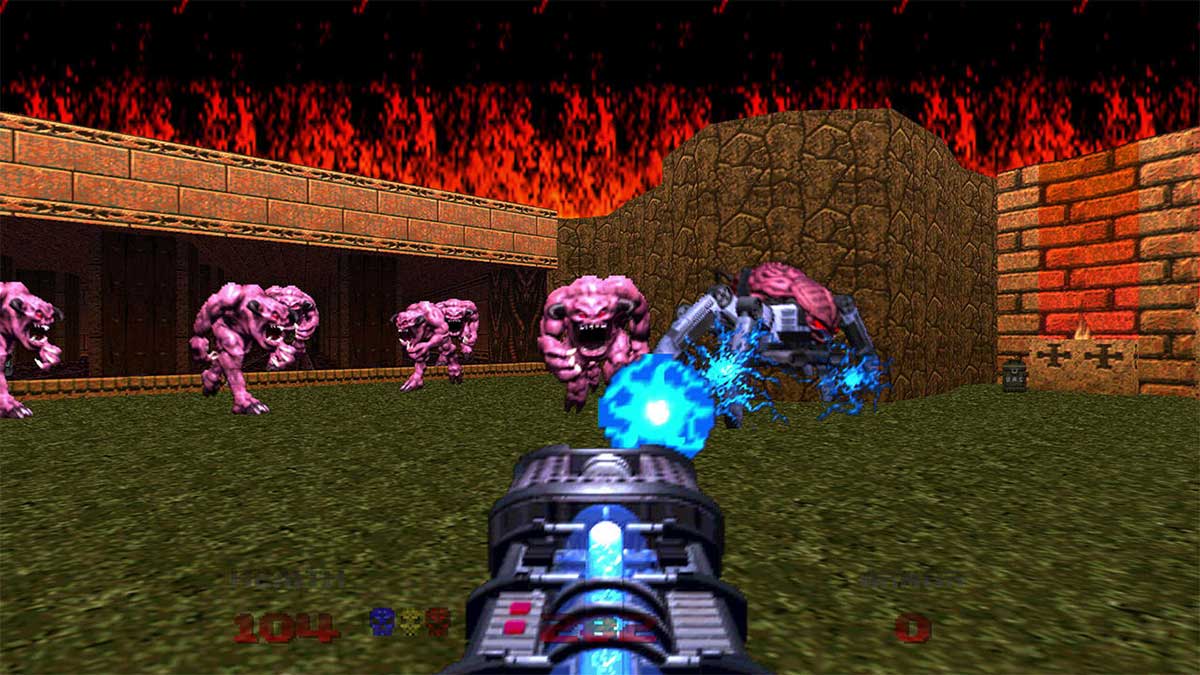 A listing for Doom Slayers Collection on Nintendo Switch has been discovered on Best Buy ahead of any sort of official announcement. This comes ahead of QuakeCon 2021, where the collection would presumably be announced, as well as the game’s listed release date.

Best Buy’s listing puts the game’s launch date at September 2, though it’s important to take this with a pinch of salt since no official announcement has been made yet. Doom Slayers Collection allegedly packages Doom, Doom 2, Doom 3, Doom 64, and Doom 2016, priced at $49.99. This collection is already available for PlayStation and Xbox, though Doom 64 isn’t included in it. This extra title came to Nintendo Switch in 2019.

Last week, Bethesda outlined that QuakeCon 2021 will be fully digital again and take place from today until August 21. In addition, the event’s schedule mentions a revitalization of Quake, thought to be a remaster or something similar, as part of the game’s 25th anniversary.

However, the event’s schedule also mentions Deathloop, Fallout 76, Skyrim’s 10th anniversary, The Elder Scrolls Online, and a studio update on Doom Eternal. Doom Slayers Collection could possibly be announced around the same time as this Doom Eternal update. However, it’s likely to be overshadowed by news on the upcoming Horde Mode for Doom Eternal, which is being developed at the cost of the game’s planned Invasion Mode.