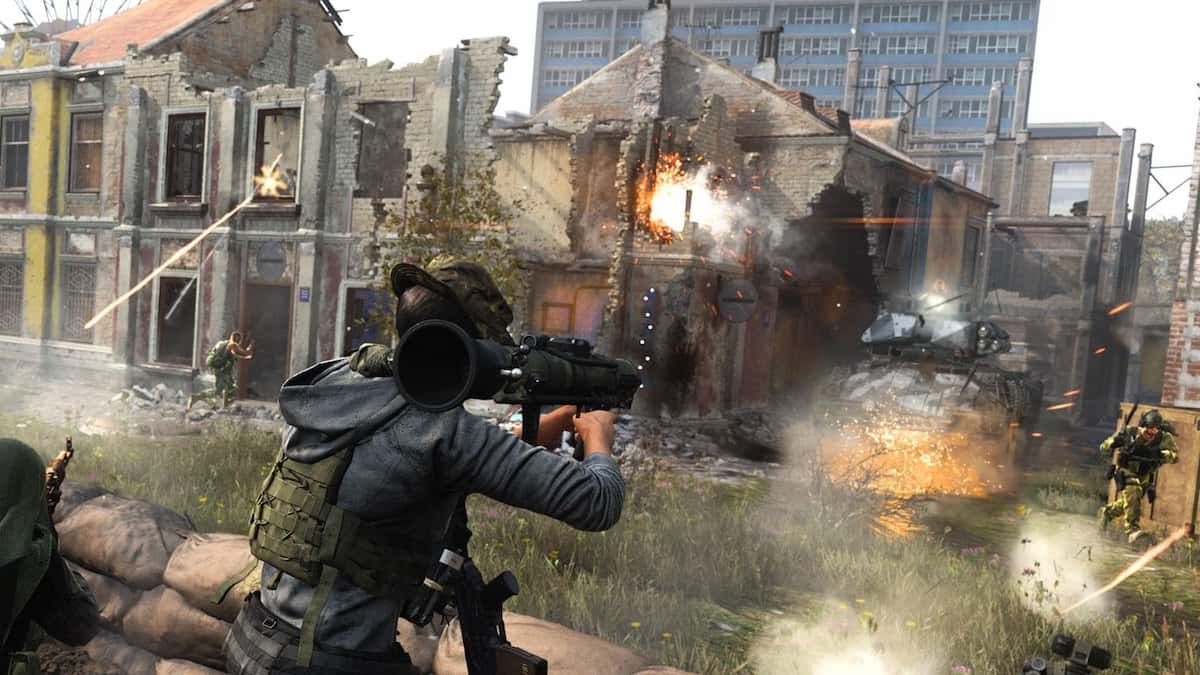 Last week, three new maps appeared in Call of Duty: Modern Warfare, only for two of them to later be pulled from the game by Infinity Ward. Drainage and Al-Raab Airbase, which were only available in private matches, disappeared entirely, leaving Killhouse as the only new map.

Infinity Ward has now commented on the addition and then removal of these maps. The studio posted on Twitter that “We temporarily removed them as they aren’t quite ready and need a bit more love before returning. We’ll update soon on when they’ll be back!”

Many thought these three maps were the swan song for Call of Duty: Modern Warfare’s DLC support. A final expansion to the game alongside mid-season updates for other, more popular, entries in the franchise. However, Infinity Ward added these three maps with no fanfare or announcement. While it’s expected that DLC support for the game will end soon, Infinity Ward has offered no confirmation either way.

The revamped version of Killhouse, a map that originated in Call of Duty 4: Modern Warfare, has been well received by the game’s community. As support is shifted from Modern Warfare over to Call of Duty: Black Ops Cold War, Warzone, and the 2021 entry to the franchise, it seems odd for support to come to an end without any announcement from Infinity Ward or Activision. Following this series of events, Infinity Ward may explain once the two extra maps return.