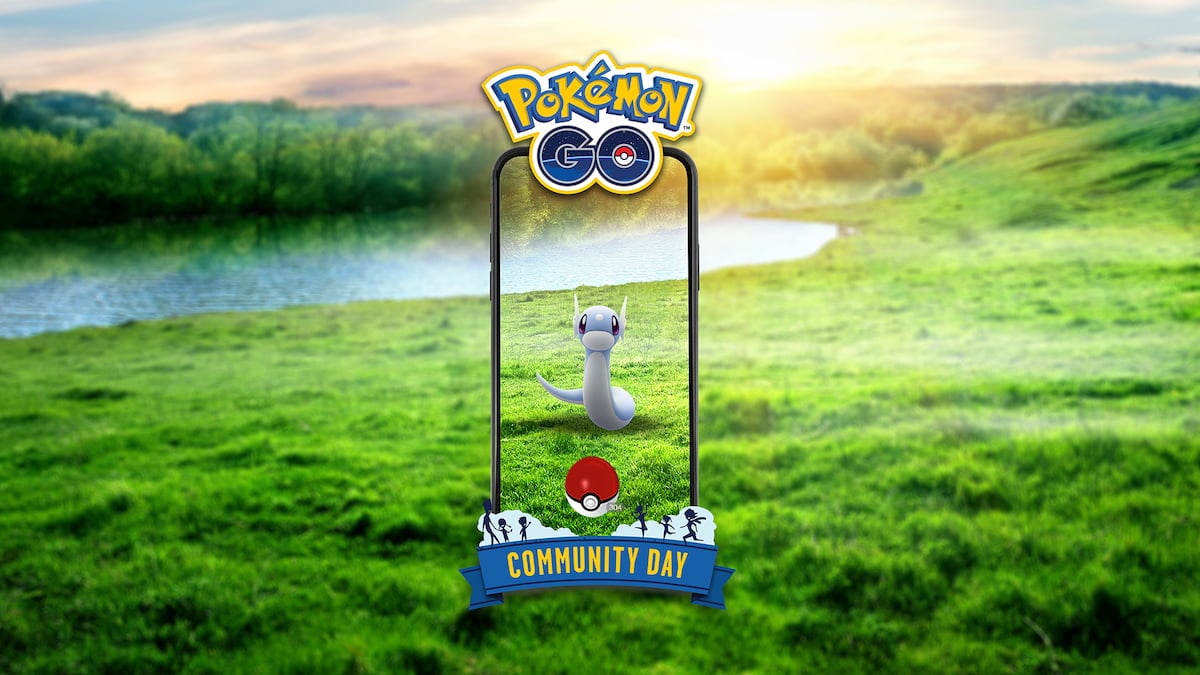 Niantic is holding another Classic Community Day event in Pokémon Go, allowing new players to revisit a Community Day they may have missed before they started playing the game. This time around, it’s featuring Dratini, a notable Dragon-type Pokémon that players widely enjoy using in both PvE and PvP battles, giving everyone the chance to rake in the benefits of seeing Dratini once again.

The Classic Community Day featuring Dratini will take place n November 5 from 2 PM to 5 PM in all player’s local time zone. Dratini will appear in the wild more frequently, making it easy to encounter this normally elusive Dragon-type. If players earn enough candy, they can evolve it into a Dragonite. Should a player evolve a Dratini into a Dragonite before it becomes 7 PM in their local time zone, Dragonite will learn the legacy charged attack, Draco Meteor, a powerful Dragon-type move.

In addition to Dratini appearing more frequently in the wild, there’s a decent chance that players could encounter a shiny version. These events typically provide boosted chance to encounter the shiny version of the featured Pokémon.

Leading up to the event, a Special Research will be available for players to purchase. The featured one for Dratini will be called Dratini Community Day Classic, which will be the same price as the previous Community Day Special Tickets. It will have multiple item rewards and give players more Dratini encounters on top of the increased chance to find it in the wild.

Unlike the other Community Day events, it doesn’t look like this Classic Community Day event will feature four-star raid encounters. These have been a recent addition to the Community Day formula, with four-star raids featuring the second evolved form of the featured Pokémon. Should a player defeat them, the base Pokémon, in this case, Dratini, would appear around the gym for 30 minutes. This occurred after the official event concluded, giving players additional chances to acquire a worthwhile Community Day Pokémon, even after the three-hour event had ended.

We’re hoping Niantic did not include this information in their blog post, but we don’t think it will be the case, unfortunately. Instead, players will want to make sure they jump into this event as quickly as possible before Dratini again becomes incredibly difficult to capture, as nearly all Dragon-type Pokémon are in Pokémon Go.