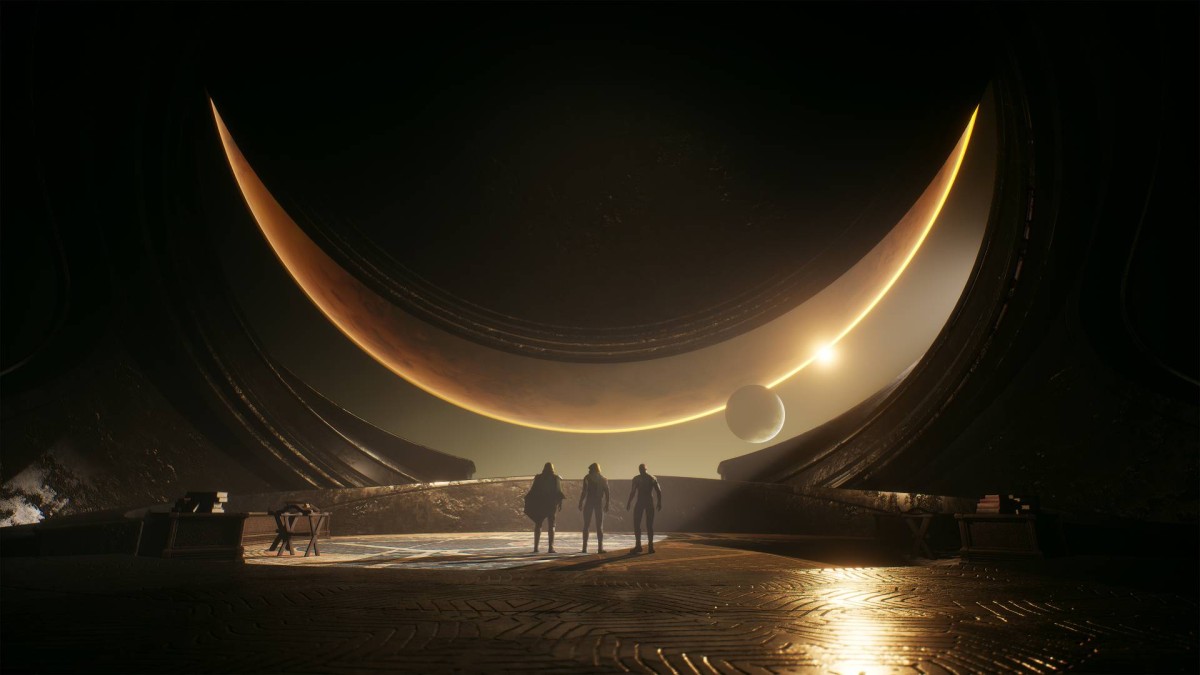 Dune Awakening, the upcoming survival MMO inspired by Frank Herbert’s book franchise, has given its viewers another teaser of the game. The trailer, which was shown during The Game Awards, shows players what to expect once they start traversing through the barren wastelands of the game.

The preview shows the protagonist making his way through the arid desert as he clutches his abdomen due to what could possibly be an injury. Uninhabited structures and abandoned vehicles are scattered around the area as he continues to search for a way to survive.

The video does eventually show signs of life as communities are gathered at what looks like a marketplace. However, the state of the locale reflects the condition of the in-game world as factions continue to fight over a valuable substance found only in that part of the world – spice.

Dune Awakening is the latest title developed by Funcom, who are veterans when it comes to crafting survival MMOs. They are also responsible for creating a similarly themed entry in Conan Exiles, which was released in 2017.

Related: Elden Ring takes Game of the Year, besting God of War and others at the Game Awards

Players can expect similar gameplay and mechanics with their upcoming creation, Dune Awakening, which includes customizable characters, an extensive world, and dangerous creatures at every corner. Dune Awakening’s platform releases may also mirror that of Conan Exiles, with it being launched on almost all systems apart from the Nintendo Switch and Mac.

According to the video’s end, you will now be able to sign up for the beta on the game’s official website. Unfortunately, a specific release date has not been provided yet, so you’ll have to stick with the beta testing phase of the game until more details are provided.