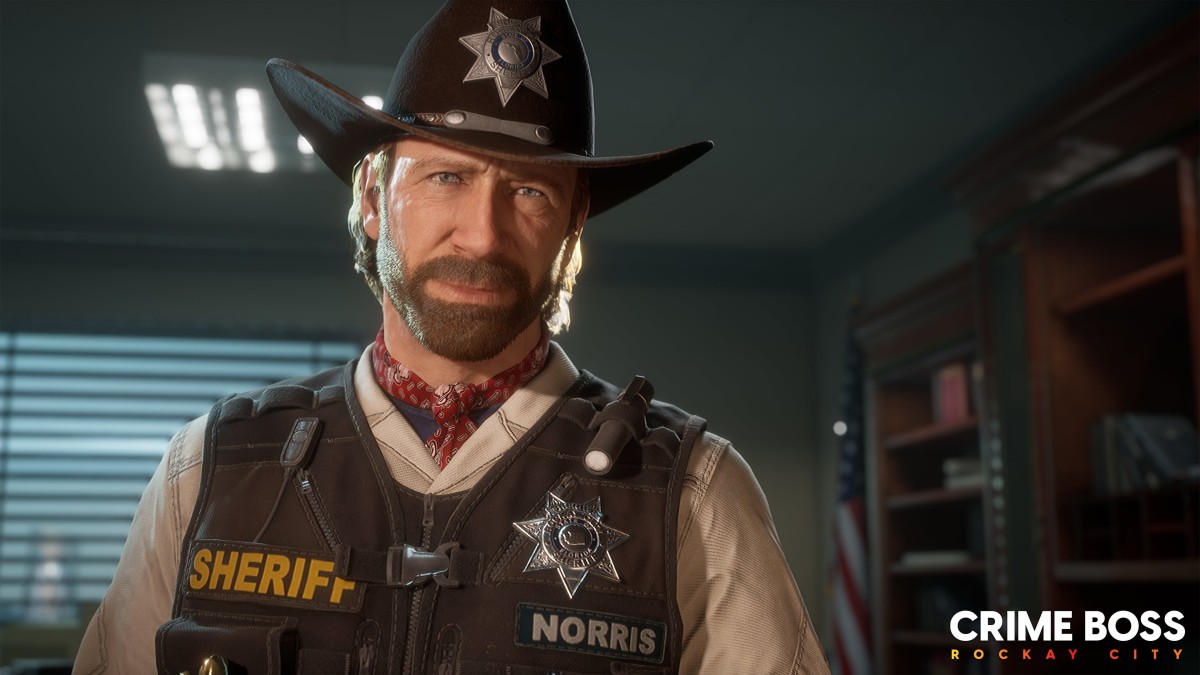 The chaos and hilarity of Crime Boss: Rockay City was on full display during its announcement trailer at The Game Awards 2022. The upcoming FPS title developed by InGame Studios and published by 505 Games features a star-studded cast, the most prominent of whom is the legend himself, Chuck Norris, who announces his inclusion with a typical roundhouse kick.

Related: The Remnant 2 gets a high-impact, high octane reveal at the Game Awards

This entry is set during the 1990s in the fictional locale of Rockay City, Florida, where anything can happen. The preview shown during the event features action-packed scenes all throughout, which is usually what you’d expect from a first-person shooter entry. However, the craziness of the game becomes wholly evident because of the outlandish performances of the amazing cast.

Along with Norris, other notable names included in the cast list are Michael Rooker, Michael Madsen, Kim Basinger, Daimion Poitier, Danny Glover, Danny Trejo, and rapper Vanilla Ice. The sneak peek lists all of these recognizable names all throughout as they sing along to the tune playing in the background.

The satirical nature of this entry may remind players of titles such as Grand Theft Auto and Saints Row. But with the cast being as unique as they are, it already seems like this is going to be a much different creation. Plenty of viewers are already extremely excited to play this sadistic saga, with many citing the cast and the look of the game as its main selling points.

Related: Immortals of Aveum is a brand new magic-based FPS from the creative director of original Dead Space

According to the 505 Games website, the game is slated to be released on March 28, 2023, on Epic Games. Unfortunately, there’s currently no date set for both the PlayStation 5 and Xbox Series X/S at the time of writing.