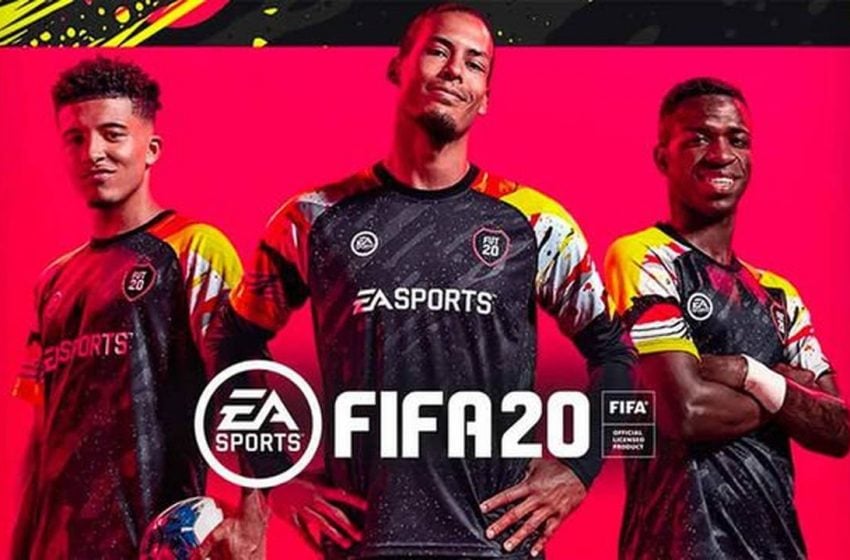 In a turn of events that is bound to shock absolutely no-one, EA has responded to claims from UK Politicians that they do not offer loot boxes, and that their business practices of selling items are “quite ethical.”

EA’s Vice-President of legal and government affairs Kerry Hopkins claimed that purchases players can make in their games are considered randomized rewards, such as the wildly popular Ultimate Team modes in FIFA and Madden. These are not loot boxes, and instead, Hopkins compared them to kids toy brands Kinder Eggs or LOL Surprise.

Hopkins made the comments during a meeting with the UK Government’s Digital, Culture, Media and Sport Committee as they discussed the subject of gambling in video games, which also included representatives from Epic Games over Fortnite consumption amongst children. Scottish National Party MP Brendan O’Hara asked:

“You may not believe you have a legal duty or care, but I think you’ll agree that a company like yourselves should have a code of ethics, and we’ve heard a lot of evidence in this committee that loot boxes are closely linked to a problem with gambling, particularly amongst adolescents. Can I ask you if you consider loot boxes to be an ethical feature of your games?”

In response, Hopkins refused to call them loot boxes, referring to them as “surprise mechanics.” She states:

“If you go to a store that sells a lot of toys, and you do a search for surprise toys, you will find that this is something that people enjoy. People enjoy surprises.

“We do think the way we have implemented these kind of mechanics in FIFA Ultimate team and our packs, is actually quite ethical and quite fun and enjoyable to people.

When pressed by O’Hara, Hopkins reaffirmed their position that she has no doubts that all of their games that offer a random mechanic, not just FIFA, are ethical.

The stand taken by EA should not come as a surprise considering the company’s higher-ups fierce opposition to the banning of loot boxes in Belgium and Holland. These recent attacks on their business model have caused them to rethink their strategy in many games released in those countries, including Apex Legends, which now only contains crafting materials.

The Apex Legends game model came up during the meeting, in which the response was that their interpretation of the law is different to the UK, which had them classified as gambling in those countries.

Whether this will lead to further action by the UK Gambling Commission is unlikely. But the amount of attention the severe topic is receiving could spark more calls for “surprise mechanics” to be outlawed in more countries.

Source (may not be viewable in all countries)