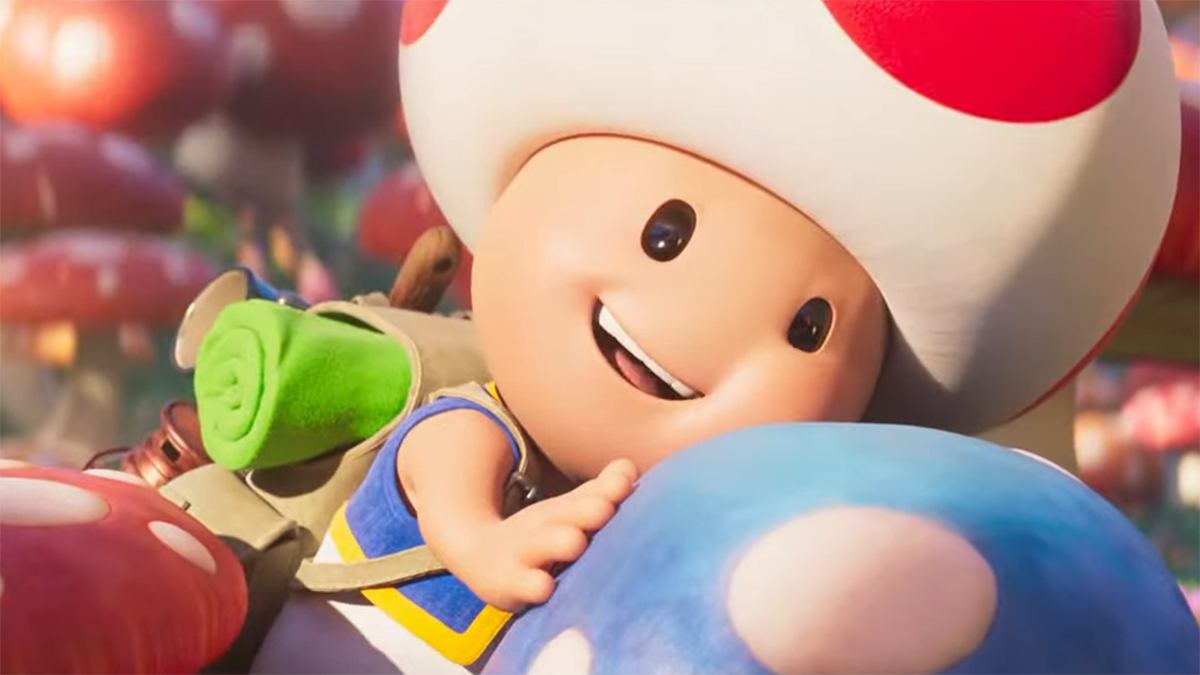 The Super Mario Bros. Movie appears to be throwing in even more characters from past Mario and Donkey Kong games, including some that have not been seen in a long time. In the second trailer for the movie, people have noticed Funky Kong and Kiddy Kong present in the closing moments of the trailer, and Pauline sitting in the background of a new poster.

Related: Princess Peach and Donkey Kong make their debut in a new trailer for The Super Mario Bros. Movie

Starting with Pauline, the image takes place in Brooklyn, which could potentially hint to her and Mario having a relationship before he entered the Mushroom Kingdom. In the original Donkey Kong arcade game, they were a couple, but since then they seem to be referenced more as business partners in the Mario vs. Donkey Kong series, and Pauline shows no recollection of who Mario is in Super Mario Odyssey. They could be just friends in The Super Mario Bros. Movie before Mario and Luigi disappear, but we have no real clue as of this writing. We have no reason to believe she is in New Donk City or that the place exists in the movie, so she may just have a government position in Mario and Luigi’s original home.

It’s not too surprising to see Funky Kong considering that he is a common ally in the Donkey Kong games and a fan-favorite. If that is Kiddy Kong in there, we highly expect to see other Kongs including his older brother Chunky and cousin Dixie. We already know Cranky Kong will be voiced by Fred Armisen, so with all these Kongs present, Diddy Kong has to make an appearance as well.

It seems that Donkey Kong and Mario team up of some sorts with so many Kongs riding on Rainbow Road alongside Mario, Peach, and Toad, possibly to travel to Bowser’s Castle to save Luigi. This is just speculation from the trailer, but getting Mario Kart content in the movie is very exciting to see what else will come in April.