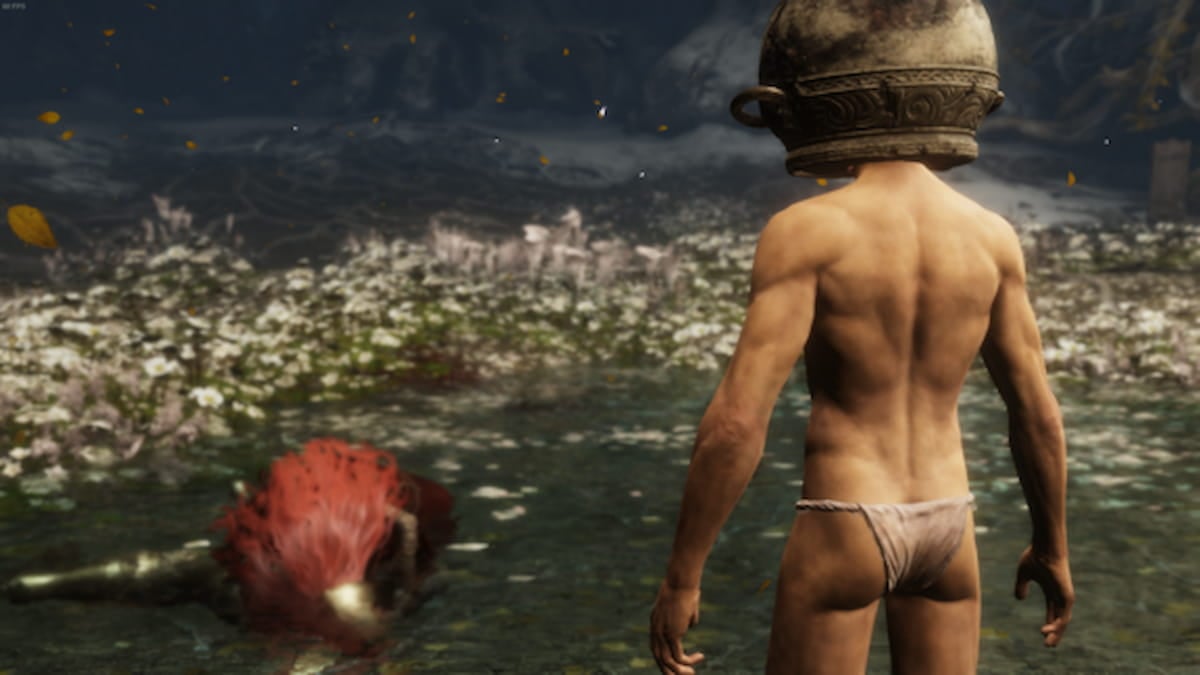 An Elden Ring player named “Let Me Solo Her” rose to prominence earlier this year when he started dropping into players’ games to solo-kill arguably the hardest boss in the game, Malenia, wearing nothing but some underwear and a jar on his head. Roughly a month after the player became a viral sensation, LMSH has now killed Malenia 1,000 times.

Related: How to beat Malenia, Blade of Miquella in Elden Ring

In a livestream hosted on May 10, LMSH, who goes by the YouTube handle “Klein Tsuboi,” broadcasted his 1,000th Malenia kill. In the final battle, as Malenia entered her second phase, the Elden Ring folk hero began playing the game’s main theme, adding yet another layer of spectacle to what has been, frankly, an awe-inspiring saga.

After slaying his 1,000th Malenia, LMSH celebrated by throwing up the “Ring” gesture, before thanking his community.

“Thank you everyone for all the support. I [couldn’t] have been here without you guys.”

As LMSH ended the stream, the viral sensation had one more surprise to share. He revealed he had recently been contacted by Bandai Namco — Elden Ring’s publisher — who wished to give him a “special gift.” At the time of writing, it’s unknown what exactly this gift will be.

Related: Elden Ring’s unlikely hero “Let Me Solo Her” is the perfect exemplar of the game’s multiplayer community

However, whatever the publisher gifts to LMSH will hardly be the first tribute to the player. The Elden Ring community has been enamored with both the player and the spectacle surrounding him since he first started showing up in peoples’ games. Modders have created custom Spirit Ash Summons that allow folks to summon an NPC version of LMSH, while artists in the community have immortalized the folk hero by creating sculptures and fanart in his image.

The player’s prominence has even spawned a few similarly-named derivatives, such as “Let Her Solo Me,” who runs straight toward Malenia upon spawning in, only to get slaughtered in a few hits.