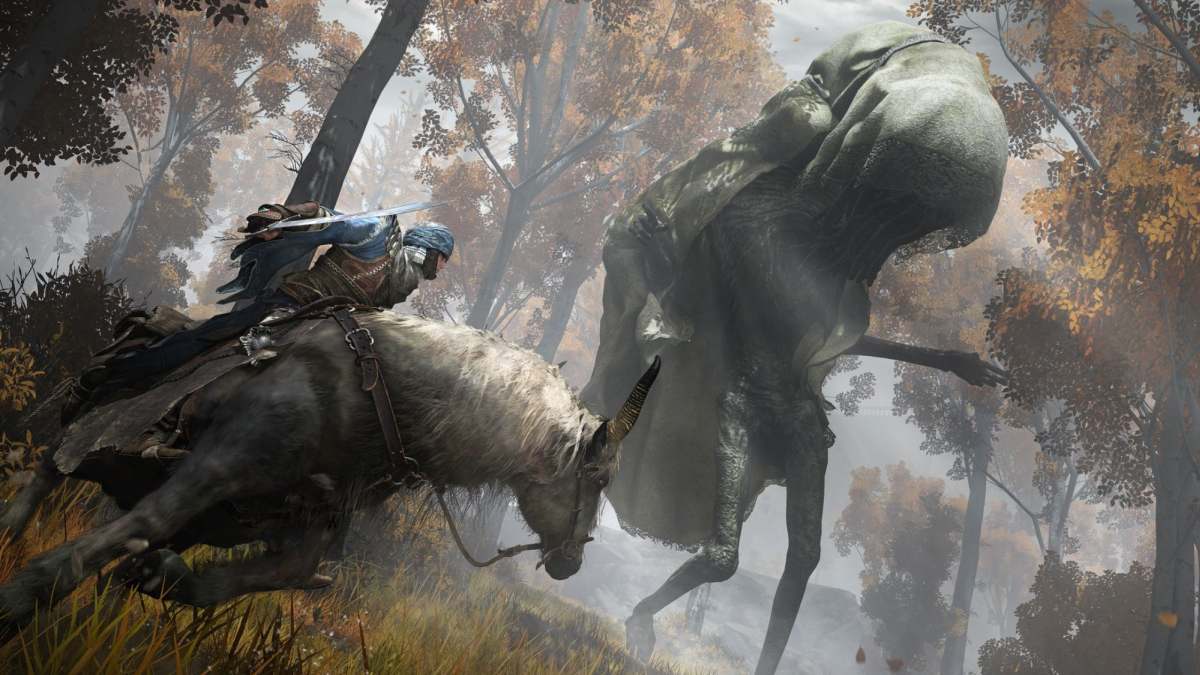 In the softest of news today, the long-anticipated Soulsborne entry Elden Ring got its own pre-order page on Steam, and it originally featured some pretty questionable tags. As pointed out by Niko Partners analyst and industry observer Daniel Ahmad, the Steam page for Elden Ring had the tags “dating sim” and “cute.” To those unaware, Steam tags are short descriptors that give potential players an idea of what the game they’re looking at is about.

We totally get “cute,” but it is hard to imagine how “dating sim” applies to Elden Ring, even in the broadest of strokes. Those with more speculative minds may be eager to guess that Elden Ring will feature some kind of companionship mechanic akin to the Fire Emblem series, but that is unlikely.

The more probable explanation is that the fresh Steam page is getting tag-bombed by people who know that at their core, Soulsborne games are about finding that special someone, waiting for you out there in the blighted wastes of a post-apocalyptic dark fantasy world. You know, your soul-mate.

At the time of this writing, the “dating sim” and “cute” user tags are not on the Elden Ring Steam page anymore. Instead, we have “relaxing,” “walking simulator,” and “anime.” Now, that sounds much more like what you would expect from a Soulsborne game.