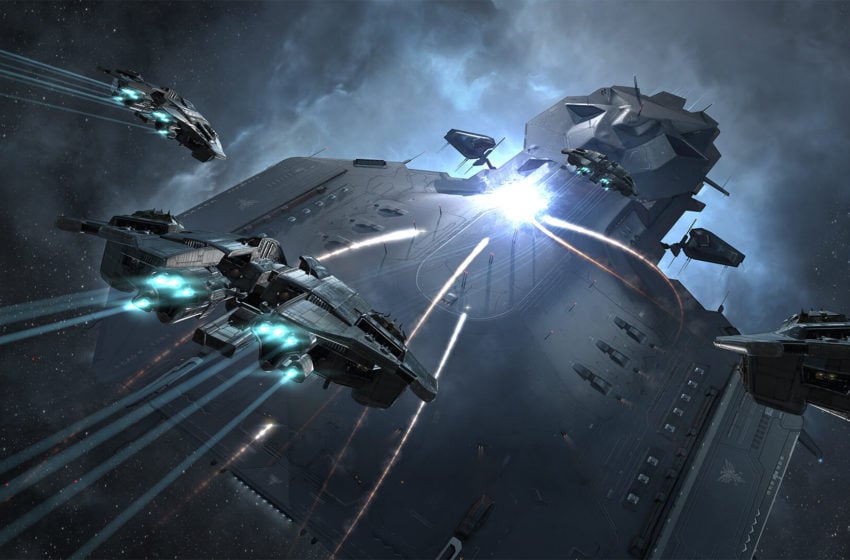 EVE Echoes, the sci-fi MMORPG spin-off of popular PC and Mac game EVE Online, launches on mobile in August, publisher NetEase Games has revealed. Developed by EVE Online experts CCP Games, EVE Echoes has been in open beta since December 2019, but now has an official release date penciled in. The ambitious title will launch on iOS and Android devices simultaneously.

The full game’s launch announcement was revealed alongside a new cinematic trailer posted to the official EVE Echoes YouTube channel. A gameplay trailer was also uploaded to the same channel and provides a better look at how the title will look — and run — on mobile.

EVE Echoes players will be able to forge their own path in the standalone next-gen sandbox title and explore more than 8,000 solar systems during their space travels. Like EVE Online, players will partake in massive PvP and PvE battles, trading, mining, and industry within a sophisticated player economy.

Corporations and ship skins will make the leap from EVE Online to EVE Echoes too, while new elements have been added to expand on EVE‘s history. The Yan-Jung, an ancient civilization and faction, will make its debut in EVE Echoes, and its ships have drawn inspiration from real-world ancient oriental architecture.

Capsuleer Outposts will provide brave, lone space explorers with private environments to occupy and act as bases of operation to further expand into newly discovered frontiers. Player tutorials will also be available to newcomers and veterans alike, to help everyone to get to grips with New Eden.

CCP Games and NetEase will continue to tweak functionality post-launch, and add in extra content as EVE Echoes takes shape with the help of its community. Android and iOS owners can pre-register now at the Apple App and Google Play stores, and will be notified as soon as EVE Echoes is available to download.