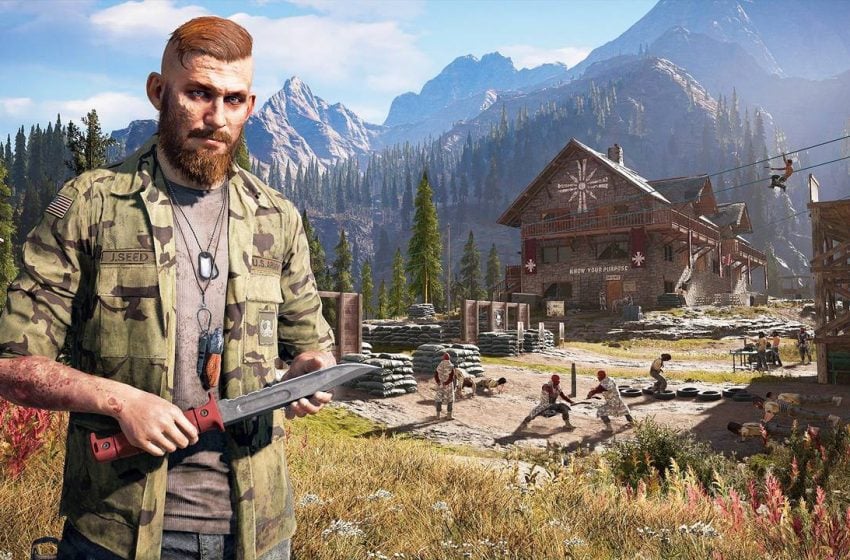 Well played, Ubisoft! According to Digital Foundry’s tests, Far Cry 5 runs at the resolution of native 4K on Xbox One X, without any compromises on the quality of the graphics nor on the frame rate.

Digital Foundry’s John Linneman said on ResetEra that “if you actually count the pixels it comes up as 2160p each time. The only thing I still need to make certain of is dynamic res – I don’t think it’s there but it MIGHT be and that requires lots of additional checks. It’s tough these days!”.

So the only doubt at this moment is whether the game comes with a dynamic resolution on Xbox One X depending on which situation is occurring on the screen, but that’s apparently not the case.

Interestingly, the resolution on Xbox One X has a huge bump in comparison with PS4 Pro’s. Sony’s console has indeed a 1620p resolution, which leads to some blurriness when upscaled on a 4K monitor.

As you might remember, I’ve played Far Cry 5 for Gamepur’s review on Xbox One X and noted from the very first moment how good the game is on the latest system from Microsoft.

“Far Cry 5 is really something. I played it on Xbox One X, and (…) this feels to be the first proper Far Cry next-gen experience. Of course, the setting allowed the developer to bring in all the different stuff nature has to offer, with its colors, landscapes, waterfalls, skies, carried over the game aplenty,” I said in my review this Monday, as soon as the embargo lifted off.

(…) I love to take screenshots out of games and when I see I can’t stop doing that, it’s a signal of how good and even breathtaking a video game setting ultimately ended up being.”