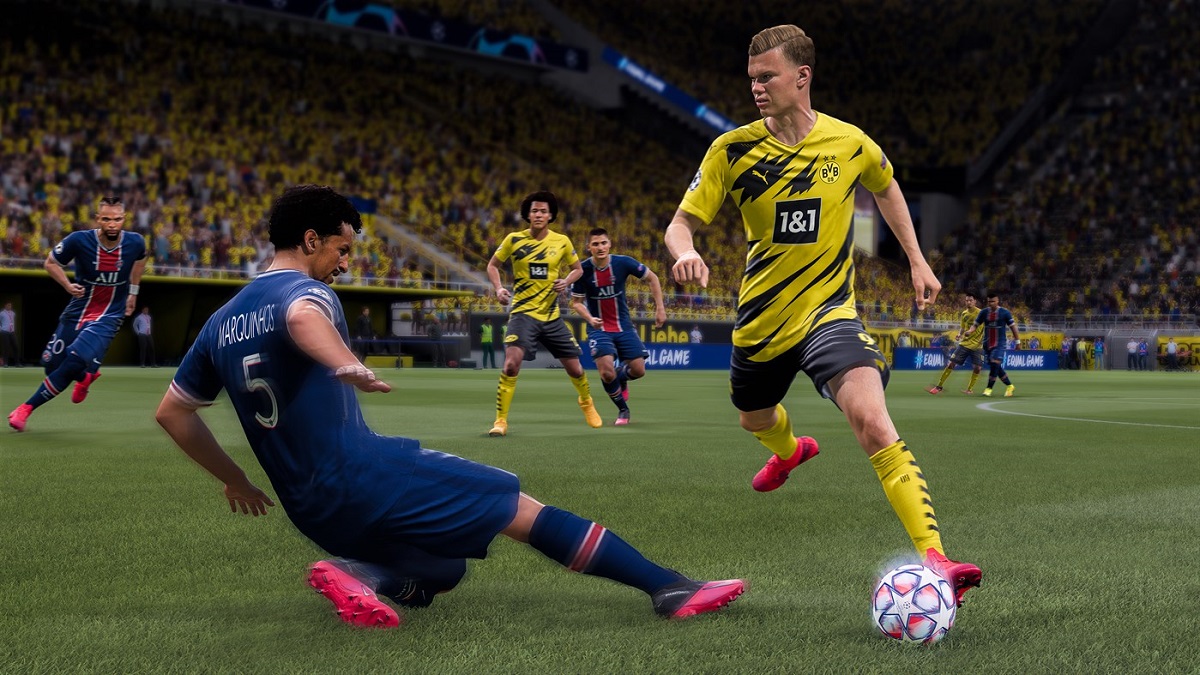 FIFA 21 and Madden NFL 21 will arrive on Xbox Series X and PlayStation 5 on December 4, EA Sports has announced. Revealed the news via a press release, Electronic Arts confirmed that his year’s entries in the soccer sim and football sim franchises will launch on next-gen consoles in time for the Holiday season.

Players who own current-gen editions of either game, or who buy FIFA 21 or Madden NFL 21 before next September, will receive free upgrades on Xbox Series X, Series S, and PS5. Physical disc owners will need to contact EA Help in order to acquire an upgrade code if they have purchased, or plan on purchasing, an Xbox Series S or PS5 digital edition console.

“With each console generation, EA Sports erases more of the line between virtual and real in our games,” EA Sports executive vice-president Cam Weber said. “The next generation versions of Madden NFL 21 and FIFA 21 will offer stunning, immersive and authentic experiences, truly enabling players to feel the next level of sports experience through the awesome power of Xbox Series X, Series S, and PlayStation 5.”

Both titles will launch simultaneously across the globe on next-gen consoles, and will come packaged with graphical and gameplay improvements for Microsoft and Sony’s new hardware. FIFA and Madden NFL 21 will benefit from faster load times, more fluid player movement, more realistic player detail, and better lighting and rendering on PS5, Xbox Series X, and Series S. PS5 players will also benefit from the DualSense controller’s haptic feedback feature in both games.

What’s more, players will be able to carry their progress and content over from their current-gen saves to their next-gen upgrades. FIFA 21 owners can move their FIFA Ultimate Team and VOLTA data to Xbox Series X, Series S, or PS5, while Madden NFL 21 users can carry their progress in Ultimate Team, The Yard, and both Franchise modes to their next-gen devices.