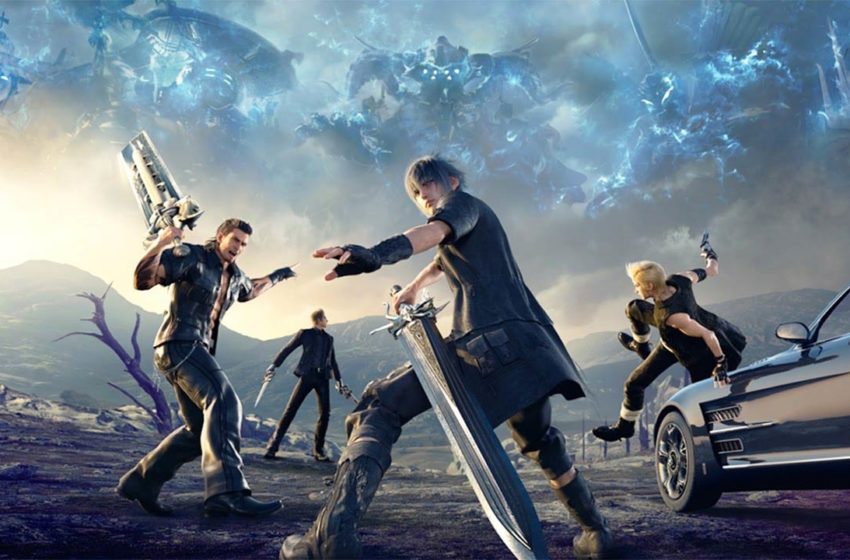 According to an industry insider, final Fantasy XVI is already in development and was supposed to be announced during June’s State of Play event. The next installment in the long-running RPG franchise is rumored to have been in development for some time, but recent speculation suggests that it is closer to completion than many think.

According to ResetEra user Navtra, Final Fantasy XVI exists, and it was even due to be revealed during Sony’s June State of Play presentation. Navtra stated, however, that they couldn’t explain why it had not been announced yet.

Another juicy piece of information provided by Navtra was that Final Fantasy XVI will have some form of PlayStation 5 exclusivity. It remains to be seen what type this will take, but Navtra hinted that it seems to be “full timed exclusivity now.”

Navtra’s credibility has been helped by a previous leak where they correctly predicted what games would show up at Sony’s June State of Play event. In a ResetEra post on June 11, Navtra revealed that a new Ratchet and Clank game, sequels to Spider-Man and Horizon: Zero Dawn and more, would be unveiled.

Navtra’s comments on PS5 exclusivity suggests that Final Fantasy XVI could be a timed PS5 exclusive, or there could be exclusive content that’s only available to PS5 owners.

Both scenarios could end up being true if recent Sony activity is anything to go by. Final Fantasy VII Remake, which launched on PlayStation 4 in March, is a timed PS4 exclusive until March 2021. Crystal Dynamics’ upcoming Marvel’s Avengers game, meanwhile, will give PS4 players platform-exclusive Spider-Man content much to the frustration of Xbox One and PC gamers.

Final Fantasy XV — the last original entry in the series — was released in November 2016, so it’s high time we had some news about the franchise’s next game. However, it’s unlikely we’ll hear anything concrete about it during August’s State of Play, which will focus primarily on upcoming third-party PS4 and PS VR games.