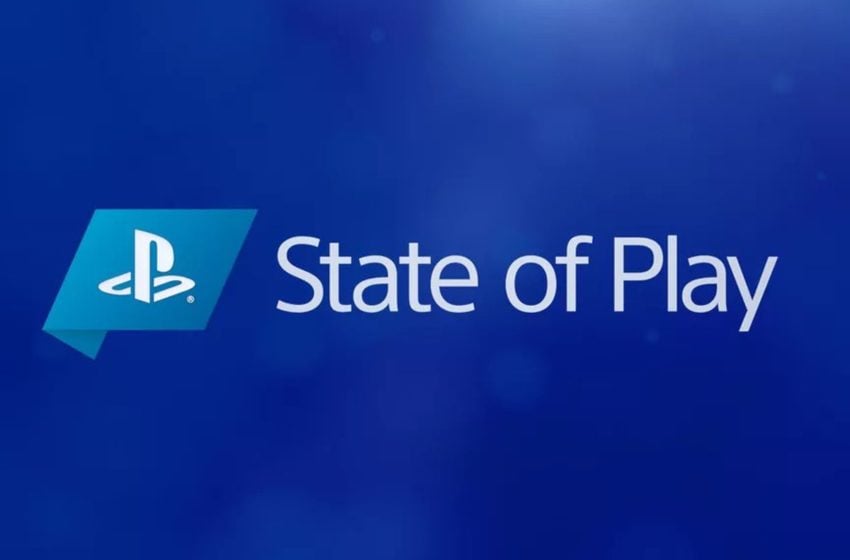 Sony has announced that the next PlayStation State of play will be held on August 6th. The last State of Play revealed a plethora of games and the console itself, something which fans had been asking for a long time.

The reception to the last State of Play was pretty good, with the event showcasing what the PlayStation 5’s impeccable hardware is capable of. From the likes of the seamless level transitions in Ratchet & Clank: Rift Apart to the glorious open world of Horizon Forbidden West, the event managed to build the hype for the PlayStation 5 pretty well. Sony is now gearing up for the next State of Play, which possibly will counter the recently concluded Xbox Games Reveal Showcase.

What to expect from the next State of Play?

The event will be around 40 minutes long and will strictly focus on third party titles. Sony explicitly mentions that the event will not provide any information about the hardware, pricing, or pre-orders. This contradicts speculations by industry veterans who had suggested that the next State of Play might kickstart the pre-orders for the PlayStation 5.

Sony is once again banking on its proven strategy of emphasizing on the games library of the console. The fact that it is dedicating one more State of Play to show more about the games which it has talked about speaks volumes about how confident it is with the PlayStation’s games library. At this rate, it shouldn’t be long before we get the price and pre-order announcement as well.