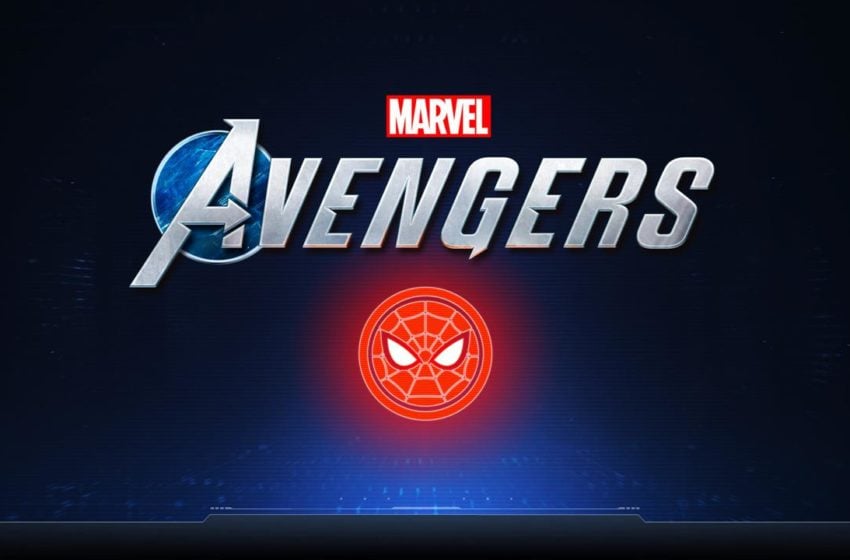 Will Spider-Man be in Marvel’s Avengers?

Related: When is Spider-Man joining the Marvel’s Avengers game?

When will Spider-Man be available?

Spider-Man was originally announced to be available in the game for PlayStation owners in early 2021. However, he will arrive sometime after Black Panther later in 2021. Spider-Man’s inclusion will surely excite a lot of PlayStation owners considering the fact that it already has a sizeable Spider-Man fanbase to begin with. This should significantly boost the game’s sales on the PlayStation.