Update: A forum dedicated to the Grand Theft Auto series and Rockstar Games, GTAForums, has been contacted by Take-Two Interactive to take down copyrighted material from its website. The GTAForums has been one of the original places where these leaked videos and screenshots have appeared. Take-Two Interactive is the parent company of Rockstar Games, and as per the request, GTAForums are complying with the notice.

Original Story: What was thought to be just a pipe dream is slowly turning into reality. An internet user just released alleged content from the upcoming Grand Theft Auto 6 and a debate has begun to rage over whether or not this leak is real or fake. Even if it isn’t real, the content is so well made that the fans would be very impressed by the skills of whoever made these videos. Let’s talk about what this leaked Grand Theft Auto 6 gameplay showed in those videos.

A few hours ago an internet user that goes by the name “teapotuberhacker” started a thread on a GTA forum and named it “GTA 6 (Americas) leak – 90+ .mp4 footage/videos.” In the first post, the user states that they have gotten their hands on 90 clips that show gameplay from the in-development GTA 6 running on PS4 and PC hardware.

They later explain that they found this footage in a Slack workspace along with the game’s source code, which they also proceed to leak in various posts.

Assuming this is real, the information found is very vital in figuring out what the new Grand Theft Auto will be about. The first bit of news which was already stated before by Rockstar is that GTA 6’s protagonist will be female. Her name seems to be Lucia and she will pair up with a male character called Jason.

The map and location of the future GTA 6 seem to be Vice City, as the gameplay shows various places in the town with “Vice City” written on trams, subways, and buildings. There will also be a new area called Port Gellhorn which will be added to everyone’s favorite city.

When it comes to gameplay, some of the things that could be noticed were that you can crouch and crawl in this one, switch the gun between hands, and pick weapons off the floor.

While Rockstar and Take Two haven’t made a statement regarding the leaks yet, Jason Schreier took to Twitter to confirm with his sources at Rockstar that the footage is authentic.

He elaborates that the ramifications of this leak are vast, including disrupting actual work on the game. Possible repercussions could impact work-from-home flexibility among other security protocols that won’t be apparent right away. 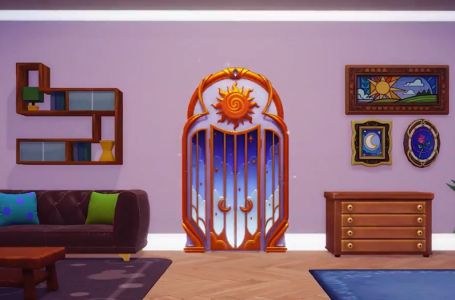 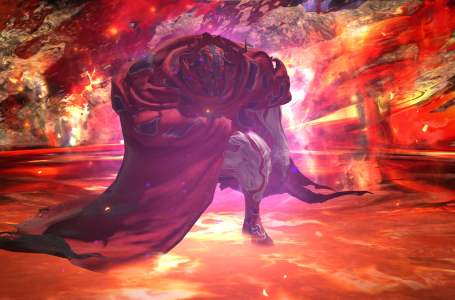 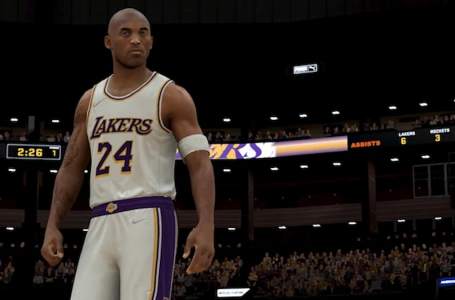