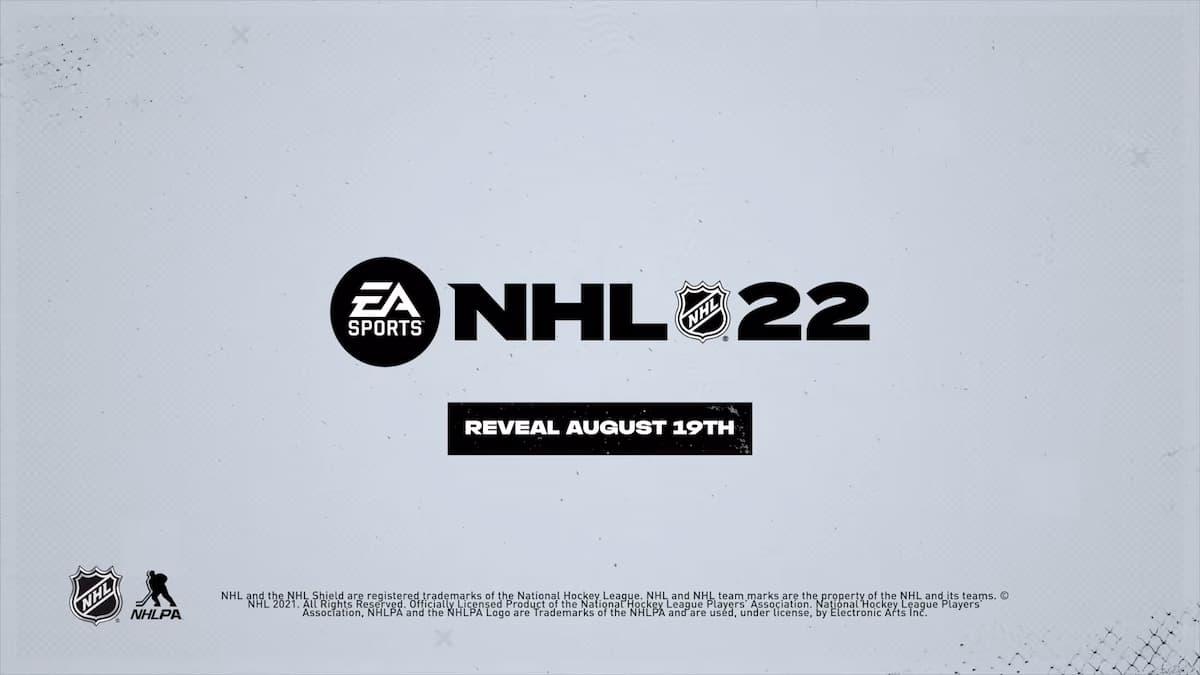 EA Sports has release dates already set for Madden 22 and FIFA 22, and the NHL franchise will soon join those two series. Electronic Arts confirmed that the first details for NHL 22 will come later this week. But before then, the publisher and developer of the NHL franchise teased players with a brief snippet of this year’s game.

On August 17, the EA Sports NHL Twitter account put out a tweet that included a brief teaser for the NHL 22 reveal trailer, showing off some of the graphics that players should expect to see later this year:

We don’t know who the cover athlete might be just yet, but the fact that the teaser did feature the ice at Madison Square Garden could be an indication that one of the New York Rangers might be on the box art for NHL 22. Confirmation of the cover athlete should come during this reveal trailer, much like last year.

The NHL 22 reveal trailer will go live on the EA Sports NHL YouTube channel at 11:00 AM ET on August 19. During the trailer, we should not only receive info on the cover athlete, but also new features, console information, plus a release date for the new title. We don’t have a date as of yet, but based upon EA documents that were released earlier this year, NHL 22 should come out sometime between October and December. An October date is the likeliest outcome, as that would coincide with the start of the 2021-22 NHL season.