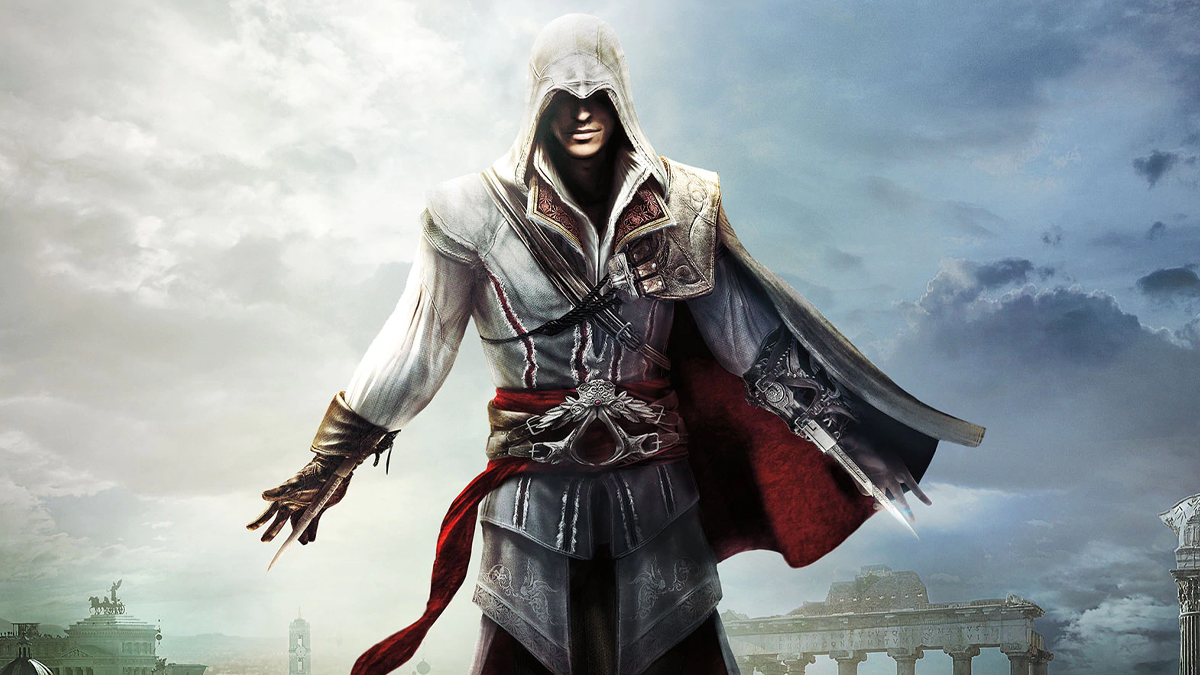 Jade Raymond, whose career spans the likes of Ubisoft and Google, is now running the show at Haven, an independent studio she founded earlier this year. The team’s first game is headed to PlayStation 5, and it sounds like a big one.

Raymond spoke with GI.biz about her studio’s first project, which will apparently have a massive file size. Talking of her team’s ambition, she pondered, “What does it meant to support the first terabyte game? What does it meant to support this level of data?” Good question. Whatever the answer ends up being, it sounds like PS5 players will need lots of storage space — good thing we know how to install M.2 SSDs on the console.

Before founding Haven, Raymond joined Google as a VP to work on launching Stadia. Before that, she played a significant role in the Assassin’s Creed franchise, serving as a producer on the first game in the series, and as executive producer of the sequel and its followup, Bloodlines. She also founded EA Motive, which is currently developing the Dead Space remake.

Though, it doesn’t sound like Haven’s first game will be in line with Assassin’s Creed or Dead Space. Haven’s operative word is “kindness.” Raymond elaborated, “We really believe that kindness is going to unlock the creative freedom and innovation. Kindness emerged as the biggest word and was echoed by everyone.” We’ll have to see just how much kindness it takes to fill up a terabyte.