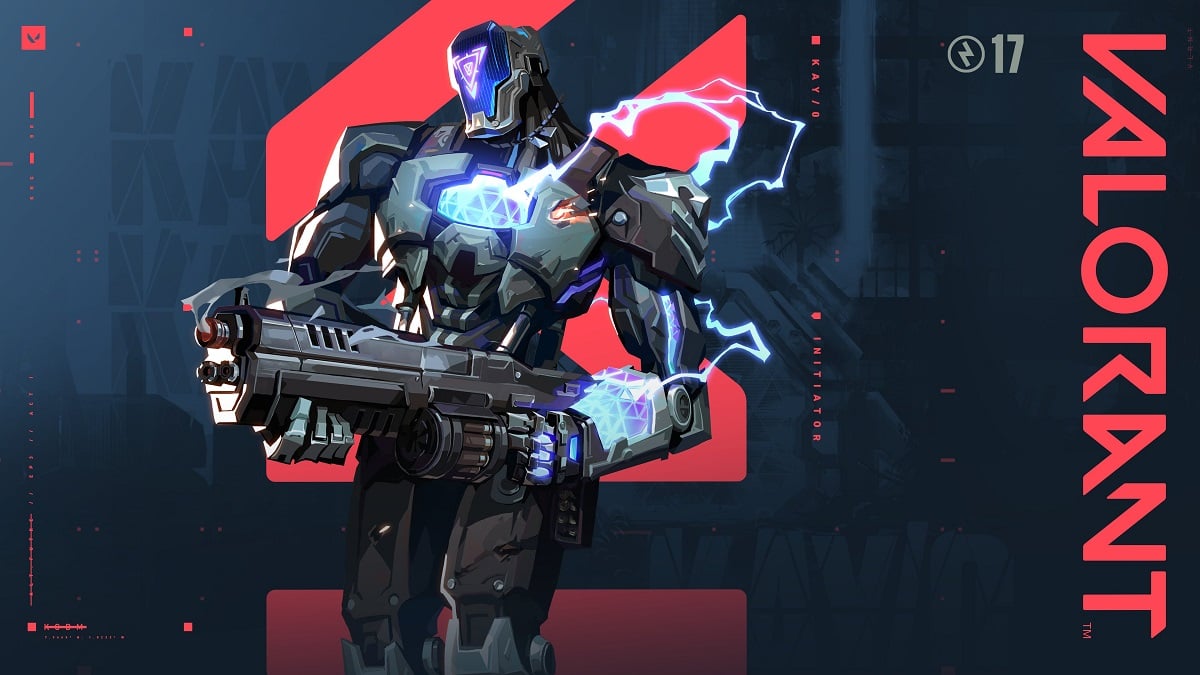 After weeks of teasing by Riot Games, images have of the upcoming Agent in Valorant have leaked. The new Agent reportedly goes by the name of Kay_O and will be an initiator-style character. Kay_0 is a robotic-looking Agent and has a massive size. The Agent boasts the same suit and helmet teased by Riot Games in a short clip a few days ago.

The leaks of the upcoming Agent initially surfaced on Reddit, which immediately got fans excited. That said, only images have leaked as of now, and no new information has come up regarding Kay_0’s abilities.

One image shows Kay_0 with a drone-type device, indicating that the Agent can deploy additional gadgets. Another picture exhibits Kay_0 standing with a disabled Killjoy turret inside a purple zone. This could very well suggest that Kay_0 has an ability that can potentially disable any gadget such as Killjoy’s turret or Cypher’s Spycam. However, all of this is speculative, and we will have to wait until Riot Games officially releases more details.

According to leaks online, the new Agent will be released along with the launch of Episode 3. Riot Games usually releases an Agent at the start of every new season, which will likely be the case with Episode 3.