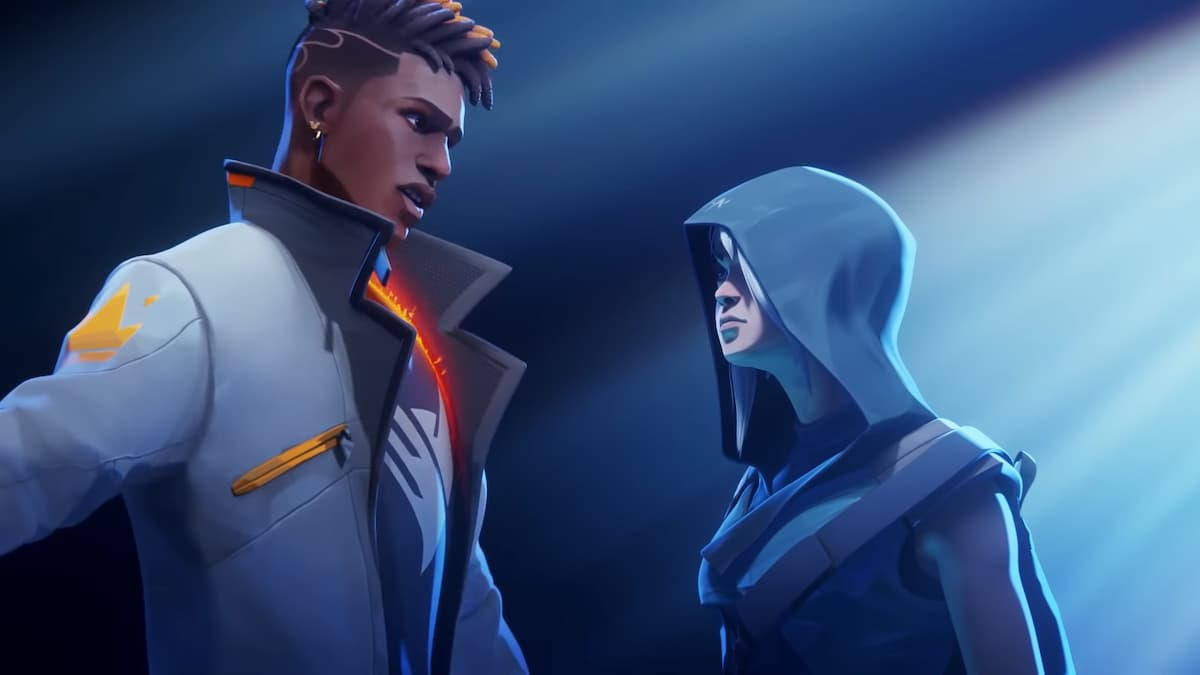 Valorant has been going strong for a year now, building a community of 14 million players who like to challenge each other to tactical, competitive shooting each month. It is an impressive first year for Riot Games’ shooter, and players have already enjoyed two Episodes of action, some lore, and plenty of tactical gameplay.

Episode 3 will begin on June 22, bringing patch 3.0. As for what the patch might contain, we will hopefully see a new character be introduced to the game, some balance changes, and potentially even some new maps. There will also be a new Battle Pass for players to work through as they try to get new goodies for themselves.

Players recently got a treat in the form of the new Duality trailer, and subsequent player card, and this could be hinting at much larger lore developments to come in Episode 3.

In the run-up to Episode 3, players will also be able to work on getting three new player cards for the YR1 celebrations, and they can also vote on the contents of the game’s upcoming Give Back Bundle. This charity bundle will contain some of the game’s most popular skins. Voting will be open from June 2 to June 7, and the results will be confirmed on June 16. The bundle will be available from June 22 until July 8, and 50 percent of the weapon skin proceeds and 100 percent of the accessory proceeds will go toward the Riot Games Social Impact Fund.