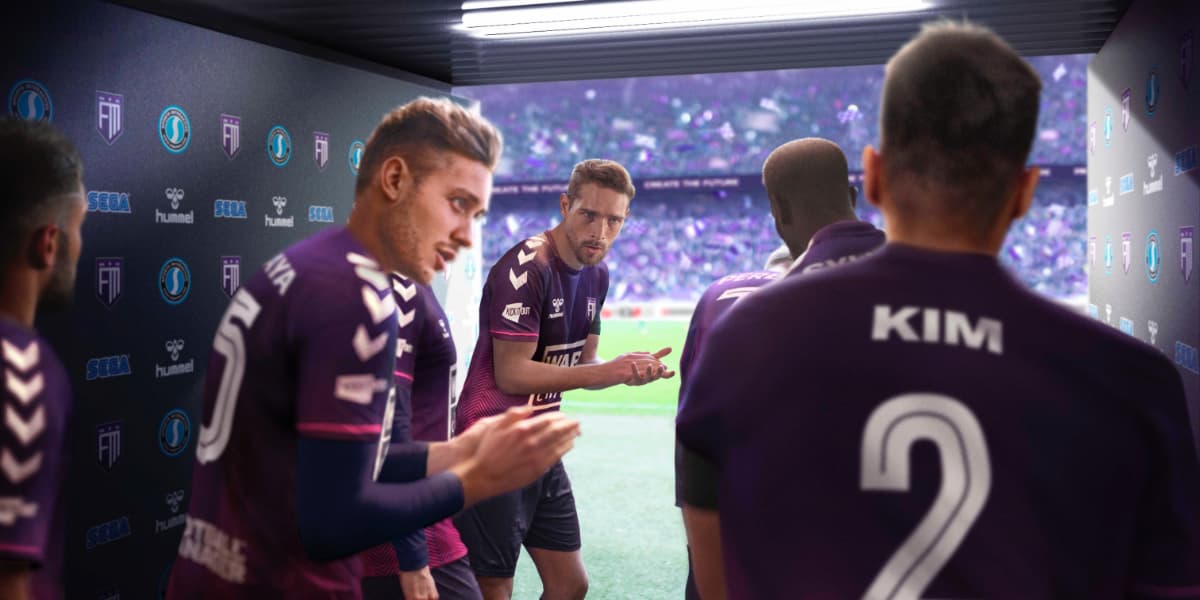 The announcement is a bit surprising, considering console players have had to wait a few weeks to get the game in the past. With Football Manager 21, the game launched on PC on November 24 and then came to Xbox consoles on December 1. Obviously, that’s not a big difference in terms of release date, but it did give the team a bit of time to clean things up. Now, they’ve made the move to day-and-date releases, which hopefully signals that they’re even more confident in the console version of the game.

Unfortunately for Nintendo Switch fans, they will have to wait a little longer to get the game on their console. Football Manager 22 is coming to Switch eventually, but Sports Interactive hasn’t shared the exact date just yet. Last year, the game was released on December 15. If that pattern holds, we can expect Football Manager 22 on Switch sometime in late November or early December. Of course, that’s just speculation until Sports Interactive gives an actual announcement.

Either way, it’s an exciting time to be a soccer fan. FIFA 22 will be here by the end of the month, and so is eFootball 2022. Then, fans will just have to wait about a month to hop into Football Manager 22. The game will release on November 9.