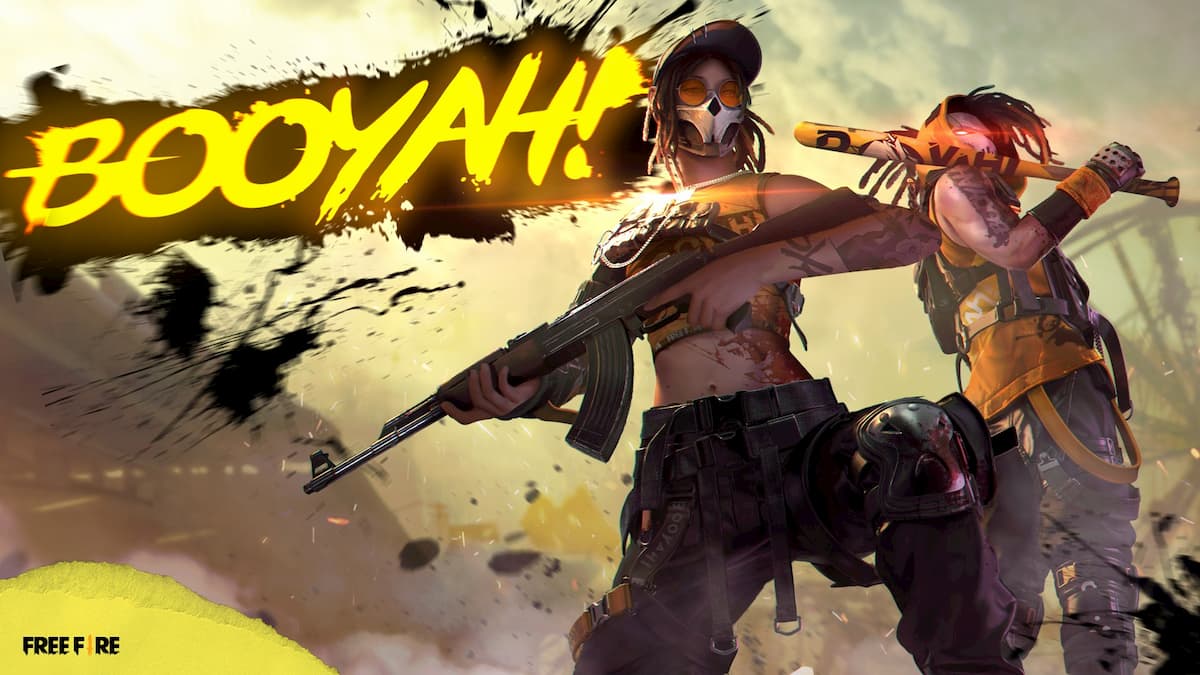 One of the most awaited events of Free Fire, the Booyah Day Event, is finally arriving on October 24, 2020. The event was announced on Free Fire’s social media handles, and the latest version of the game, called the Free Fire Booyah Day, is also based on this theme.

As per the calendar released by the developers, the event will occur between October 24 and November 1 and add a bunch of exciting features and rewards to the game. To celebrate this main event, new free events and giveaways will be introduced starting October 16 before the actual event. Here is everything that you need to know about the Free Fire Booyah Day.

For the first time, Free Fire will have an upgradeable gun skin that will evolve with the increase in level. The players will get UMP – Booyah’s Skull gun skin as a login reward with a unique new visual effect. The players will have to upgrade it by playing games from October 24 to November 1. They will receive Original Flame Tokens that can be used on UMP – Booyah’s Skull to upgrade it.

In addition to this, the players will get the following rewards during the event:

On October 28, the players will get Black Booyah Tokens for shooting the enemies down that can be exchanged for the Skull Prince Mask.

A competition will be organized globally for all the players during the event period, where the players will have to play matches in Battle Royale (normal and ranked) and Contra Squad (normal and ranked) mode. The top 100 players with the most number of wins will be displayed on the Booyah Global Leaderboard and win the Pot – Booyah weapon skins and Katana – Booyah’s Skull.

There will also be a board-shaped strategy minigame called Booyah GO in which the players will have to reach the Booyah Point after tackling the monsters in the middle of the road as obstacles. The top 100 players will be featured on the Booyah Global Score and will receive the Katana – Booyah Skull skin.

The players will need Sweet Booyah Tokens to play Booyah GO that can be collected from the maps while playing matches. Free Fire will release more information regarding the minigame on October 16.

All the wins made globally on the Booyah Day will be counted, and prizes will be distributed to all the players based on the total number of Booyahs.

These will be special tokens that can be collected by playing Booyah GO and participating in the Daily Check-In Booyah login event. Booyah Crown Tokens can be later exchanged for special event items starting from October 16.

CS Queimada Mode is one of the most exciting things about the Booyah Day Event in which four Contra Squad teams will be scattered over the four different zones of the map and will play normal CS Mode game. All the teams will play against each other one by one, and the team who loses three games will be eliminated, and it will go on till seven teams are eliminated. CS Queimada Mode will be available to play from October 24 to November 1.