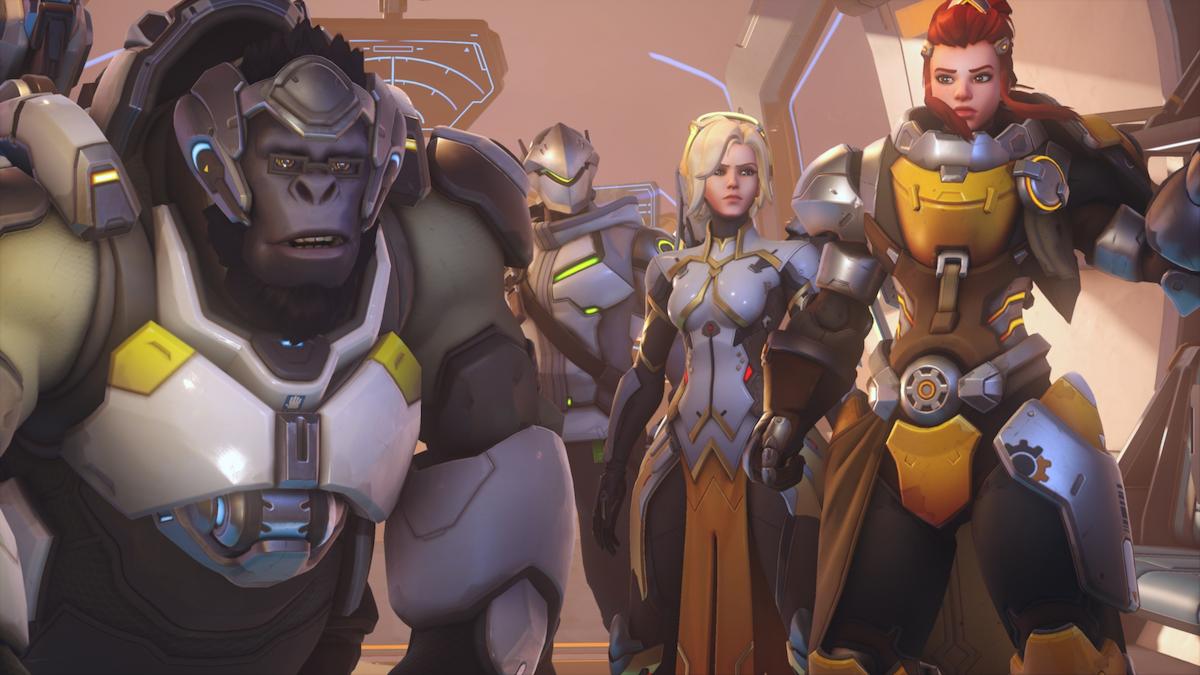 Overwatch 2 is finally coming to the hands of consumers, marking a major milestone in a game with an extremely troubled development cycle. An Overwatch 2 beta is finally making its way to the hands of players, and people are excited to finally get their hands on this elusive sequel. But as PC players joyously leaped at the chance to sign up for a PC beta test, console players have been left in the dark.

Currently, PC players are the only ones who can sign up for the Overwatch 2 beta through Battle.net. This beta test will start on April 26, and players can sign up for this beta by signing up through the official website. Unfortunately, this beta testing period will not include console players, meaning PlayStation, Xbox, and Nintendo Switch players will be left in the dark.

Fortunately, this doesn’t mean that console players won’t get to join any beta test before the game’s official release. On an Overwatch developer Twitch stream, developers revealed the intention to release a beta testing period eventually for console platforms, meaning you won’t need to buy a gaming PC just to get an early look at Overwatch 2.

For now, console players will just have to keep their eyes peeled for any new information about this subject instead. Meanwhile, if you’re a PC player, be sure to sign up for the beta test before it’s too late.