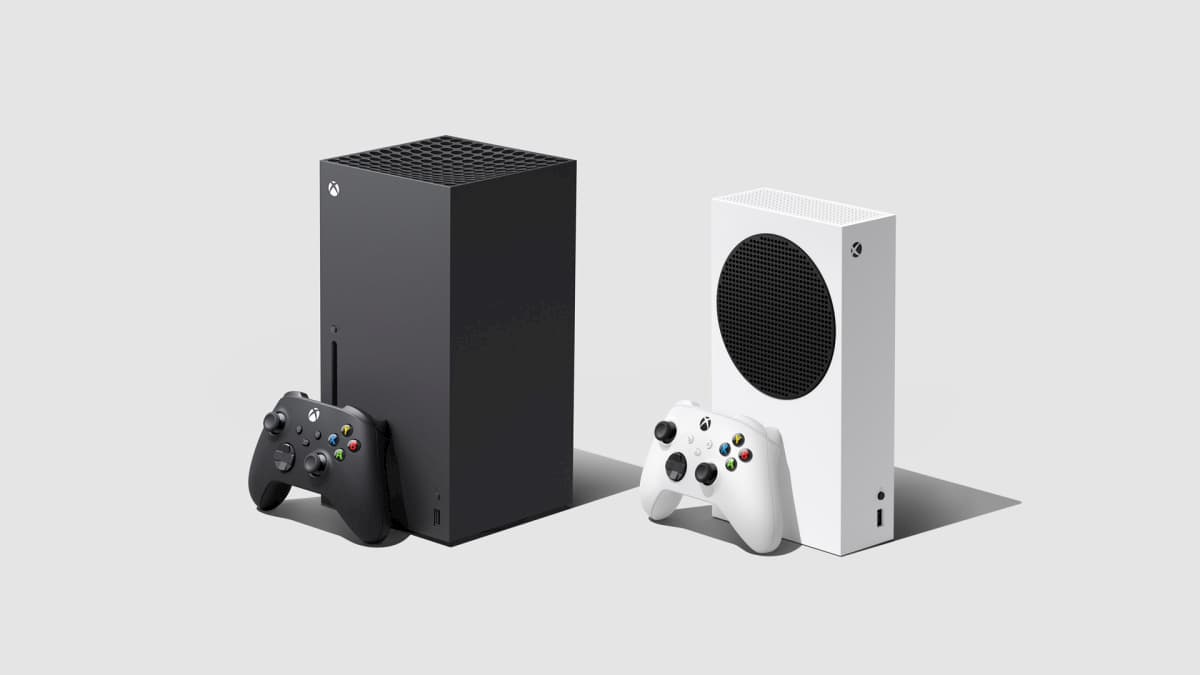 Next-gen game prices have been raised up to $70 by certain publishers, while others are at the window and evaluating the current landscape before making their move. On this topic, Microsoft now has a position, expressed by Xbox and Windows games marketing general manager, Aaron Greenberg.

Greenberg has reckoned that gaming pricing is a “super-complex” matter and that publishers have the right to decide when it comes to their titles. He added that Microsoft’s vision is that people shouldn’t really worry about price increases as long as they’re Xbox Game Pass subscribers.

The executive noted multiple approaches to the matter right now, with games such as Assassin’s Creed Valhalla and Dirt 5 not raising their prices for next-gen. Others, like PS5’s first-party titles and NBA 2K21, do that because they don’t have a Smart Delivery plan and often have to attach current-gen titles in a single bundle not to leave anyone behind.

“It’s a different approach and they obviously have a right to do whatever they want with their products and pricing, but for us, we’ve really taken a fan-centric approach,” Greenberg said, as reported on VGC.

“I’d say first with Smart Delivery, but most importantly, you get all our games at launch in Game Pass, so does the price of the game even matter if it’s included in your Game Pass subscription?”

Prices have not increased in gaming for years, as last time it happened at the beginning of PS3 and Xbox 360’s generation. However, analysts believe this increase won’t truly impact sales, and if they do, publishers will easily reduce them again.

God of War’s Cory Barlog has made a controversial statement on the subject, claiming games should raise prices to avoid microtransactions to spread even further.

Ubisoft’s next-gen titles won’t raise their prices at least until 2021, so players will get Assassin’s Creed Valhalla and Watch Dogs Legion at $60.