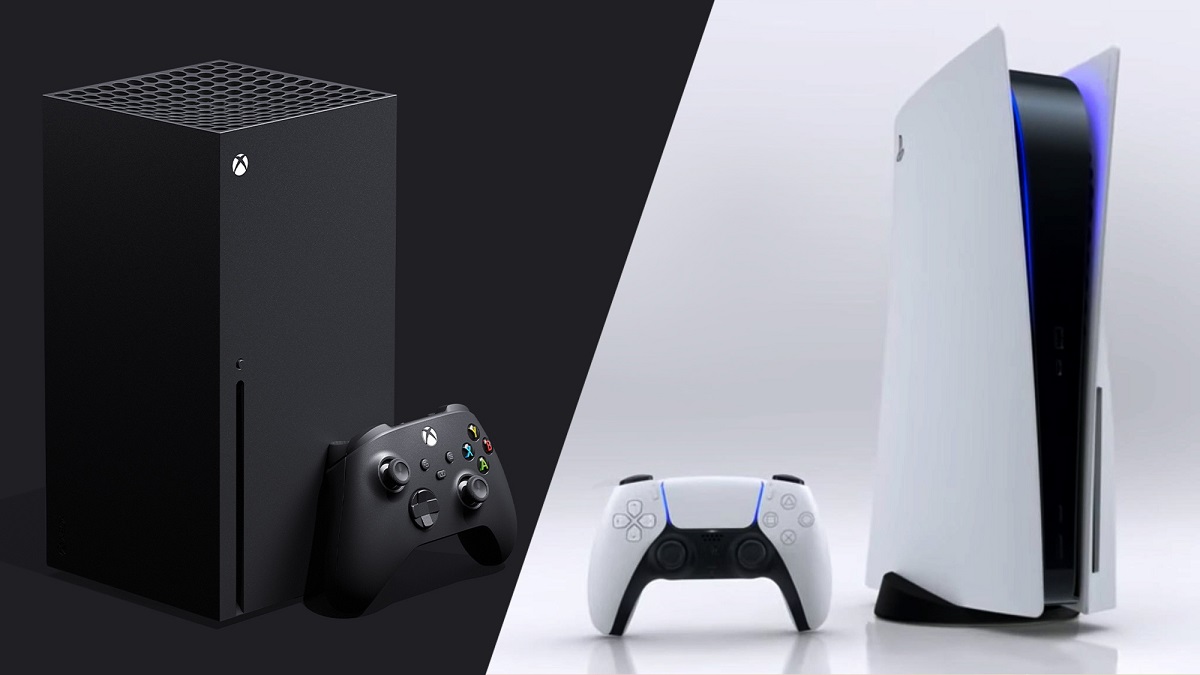 Over the last few months, it has been strongly debated whether next-gen games should raise their prices or not. The first position seemingly winning the argument as other publishers after 2K Games, such as Sony Interactive Entertainment, has followed the path that leads to the $70 price tag.

While the gamers community has been particularly vocal about the shift, it is believed that the change won’t have a drastic impact on sales, NPD Group analyst Mat Piscatella reported during the Virtual Economy podcast.

“Game prices have stayed the same since 2005 when Call of Duty 2 first went to $59.99 on Xbox 360, and we’ve basically stayed there ever since,” said Piscatella, describing the legitimacy of publishers raising prices after so many years.

“Now, a lot of people will say a rise in base prices for the higher tier, premium games is needed to offset development costs, inflation or whatever, and all those arguments seem to fall flat. But what doesn’t fall flat is that for some of these premium games, if the $10 increase was implemented, people would happily pay it,” he added.

The analyst remarked that the market will be the sole judge for this move to be correct or not and that publishers would quickly change their policy back to the starting point should they notice people don’t buy their games.

“But I have a feeling they’re going to sell pretty well,” he shared, also adding that he’s happy, and people should be, that the current state of the industry is moving towards providing users with more choices.

Buying a game at $70 is not the only way to get a new game now, as subscription services such as Xbox Game Pass offer cheap access points to many big and small productions.

Xbox Game Pass has just been boosted through the launch of an Android version, that allows users to play their Xbox games on mobile phones via cloud gaming. Content-wise, the library is getting bigger and bigger, with the recent acquisition of ZeniMax Media and Bethesda Softworks, which will soon bring their games on the platform.