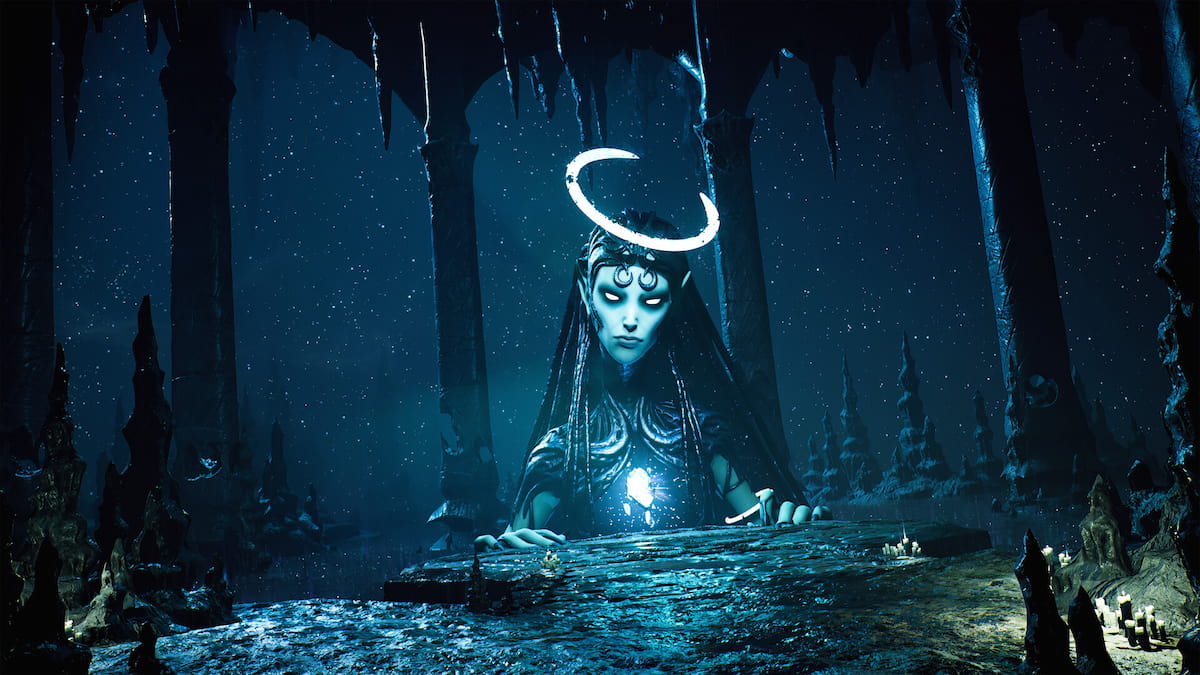 The Game Awards 2022 was a big show for new titles, updates for ongoing live service games, and sequels galore. Remnant 2 was one of several high-profile sequels announced during the live event. This follow-up to Remnant: From the Ashes is being developed again by Gunfire Games and published by Gearbox Games.

The teaser trailer featured a mix of in-game visuals with CG footage, featuring three heroes facing off against hordes of horrors and demons. Gameplay wasn’t clearly shown, but the trailer closely resembled the Souls-like nature of the original title, with melee weapons and a dose of ranged weaponry on display. It also featured three heroes working together, confirming that three-player co-op is returning.

The trailer ends with the standard “Wishlist on Steam” message, which takes players to a product page that includes specific details on what fans can expect from the sequel. It will feature a new story and vast worlds to explore. Expect Remnant 2 to return to the original game’s unique randomized campaign. Each playthrough will mix and match set pieces of specific levels, bosses, skills, and equipment to provide players with different experiences when restarting a campaign or playing with friends.

The Archetype system is also returning, allowing a mixture of styles and players the freedom to create their own classes. It is currently unknown if Remnant 2 will pick up after the original game’s events and its various expansions or start with a fresh slate. Players will once again be tasked with creating their characters. It is currently unknown if Remnant 2 will feature cross-save or crossplay features of any kind.

A tentative 2023 release date was given at the end of the trailer, and Remnant 2 is leaving last-generation consoles behind, as it’s releasing only on PlayStation 5, Xbox Series X/S, and PC.