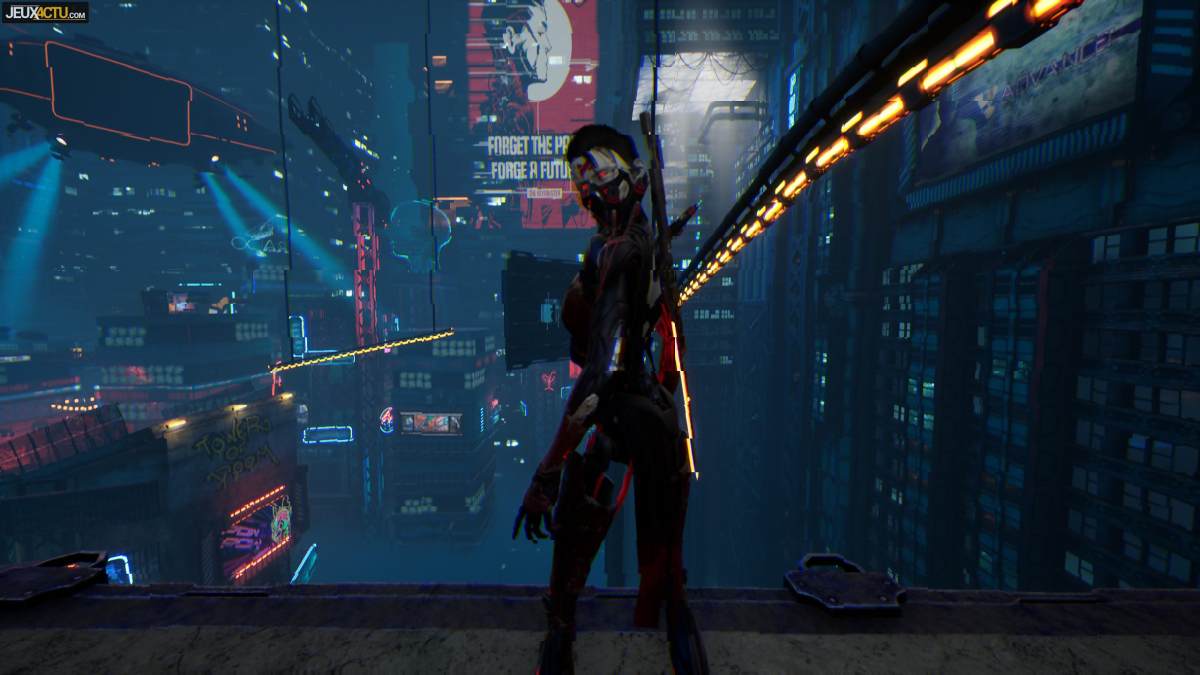 Ghostrunner publisher 505 Games announced on May 13 that their cyberpunk parkour title Ghostrunner is getting a sequel. According to the press release, the game has been a major hit, and the publisher has reached an agreement with Ghostrunner developer One More Level to produce a sequel.

Ghostrunner made quite a splash when it was first released in October 2020, blending stylish melee combat with high octane parkour movement reminiscent of Mirror’s Edge and Titanfall 2. The game was also a boon for the speed-running community, instantly turning into a major point of competition. 505 Games states unambiguously that they see Ghostrunner as an IP with a great deal of potential, and it’s reasonable to expect that the sequel development will have more resources put into it than the original Ghostrunner.

Ghostrunner 2 — which may or may not be a working title — will be available on PC, PlayStation 5, and Xbox Series X/S. No release window has been given yet, but the press release does reaffirm that the original Ghostrunner is also coming to next-gen consoles before the end of 2021. Ghostrunner owners will get the next-gen upgrade for free.

It’s worth noting that Ghostrunner recently announced a new beta testing program for secret new content. Fans of the game should look into the beta sign-up, even if it’s not for the upcoming sequel.