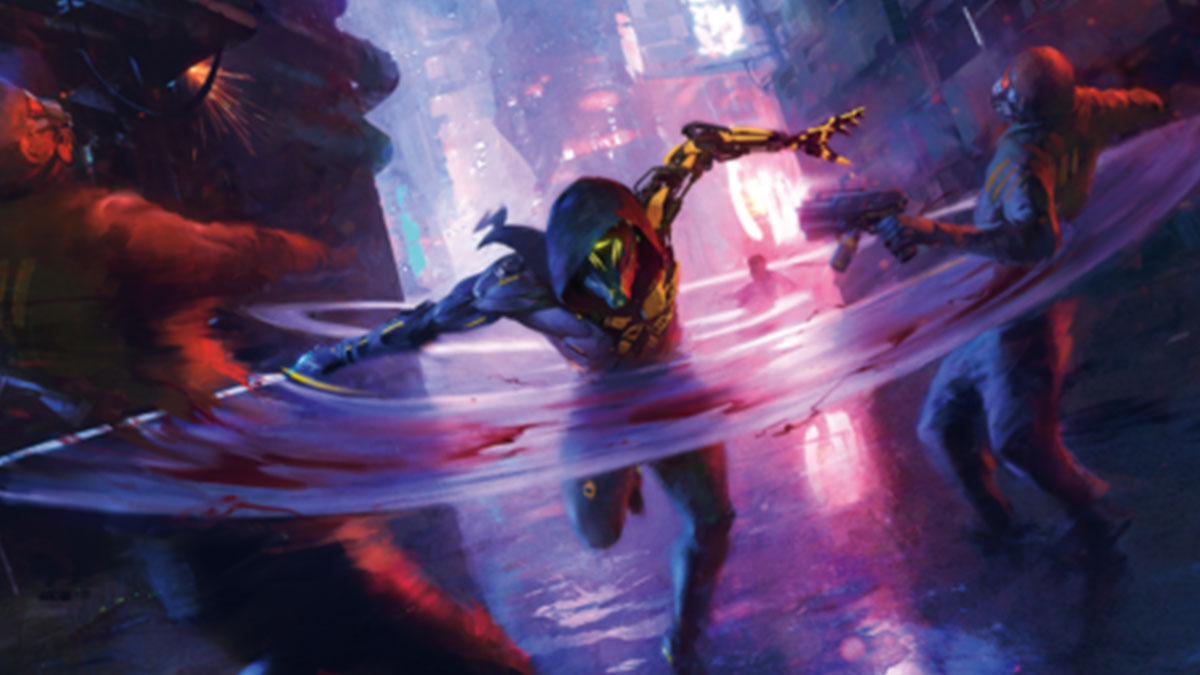 Image via One More Level

Ghostrunner was developed by One More Level, and true to the studio’s name, we’re getting more levels — six of them. A new DLC expansion called Project_Hel is coming next year.

As revealed by IGN, and as you can probably guess, it revolves around Hel, one of the most challenging bosses in the game. You’ll be playing as her in the DLC, and she’ll get her own story throughout the six levels as she makes her way down Dharma Tower. Along with her own narrative comes her own progression system, powering her up as she tangles with new enemies and bosses during the descent.

Project_Hel comes to every platform that Ghostrunner is on — PlayStation 5, PlayStation 4, Xbox Series X/S, Xbox One, Nintendo Switch, and PC — on January 27 and will cost $14.99. Those looking to try it ahead of time can register for the Hel beta. Note that it’s different from the original game’s beta, so you’ll need a new registration even if you were a part of that.

Ahead of the DLC, a free holiday cosmetic pack will release on December 7. That’ll celebrate the season with new swords and gloves. At some point after the DLC, we’ll get a whole new game, as a full Ghostrunner sequel has been announced.