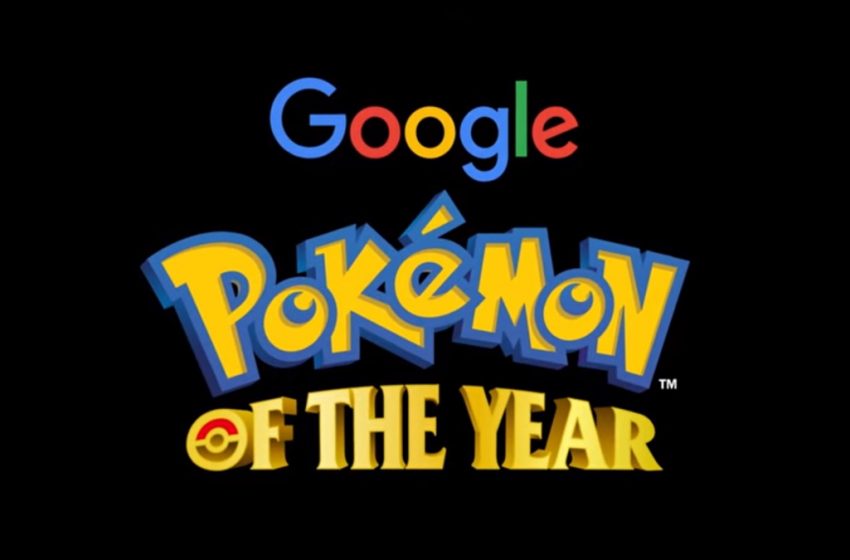 Earlier this month, Google invited Pokémon fans to vote for their favorite Pokémon among the 890 available. The final day to vote was on Valentine’s Day, and the 10 winners were announced during a livestream premiering today on Pokémon Day, the best day to share the details of such a contest.

The big winner of the contest is Greninja, the Water and Dark-type Pokémon that is the final evolution of one of the three starters from the Kalos region, the setting of Pokémon X and Y. In the anime, Greninja is one of Ash’s most powerful Pokémon, and the two share a special bond. The Pokémon’s popularity likely stems from the game, and its overall power from the anime. More than 140,000 voted from Greninja, making it the definitive winner.

These are all of the winners of the contest:

The release comes on Pokémon Day, Feb. 27, and you can expect many other events to revolve around the pop culture discussion over the next few days. You can celebrate by learning about the newest mythical Pokémon, attempting the Mewtwo raid in Sword and Shield, or attempt to capture one of the clone Pokémon wandering around in Pokémon Go.