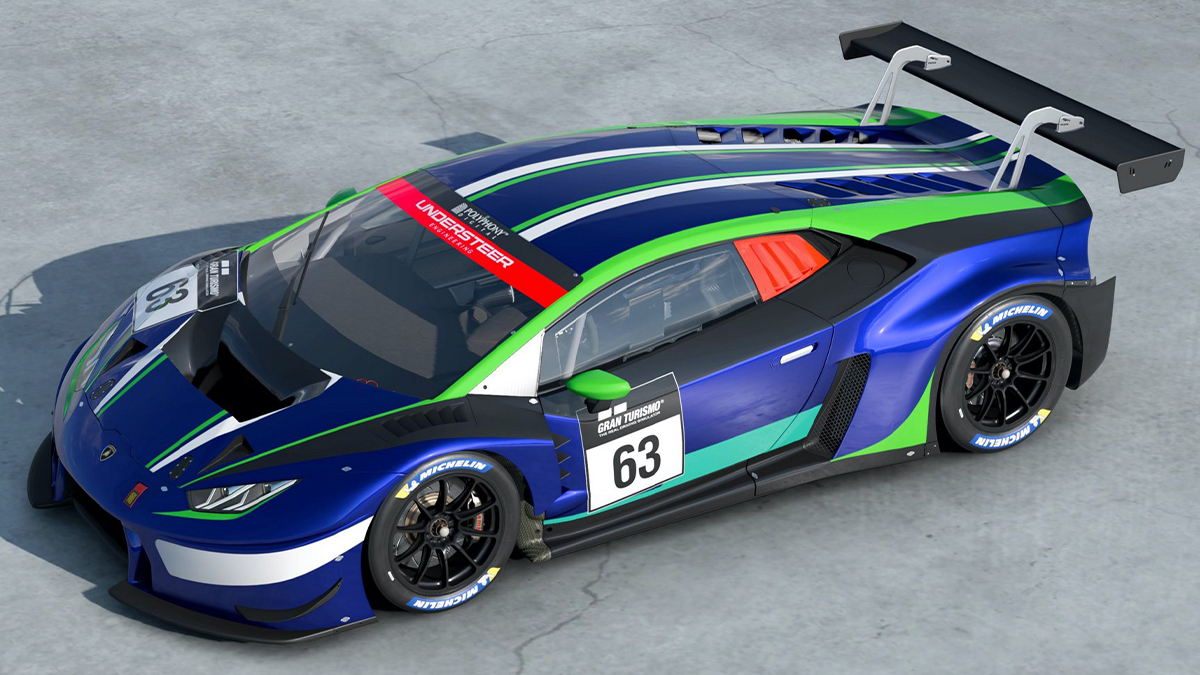 The Gran Turismo series has always been praised for its graphical fidelity — those are some pretty cars. That’s why developer Polyphony Digital introduced the Scapes feature with Gran Turismo Sport. The car-focused photo mode will be returning in Gran Turismo 7 as well.

For the unfamiliar, Scapes is a bit different from a traditional photo mode. Rather than pausing the game at any time for a snapshot, it instead allows you to choose an environment and drop in one of your cars for a hero shot. Series director Kazunori Yamauchi explained the motivation behind the mode in a new behind-the-scenes video for GT 7. “When you buy a car you really like, it’s pretty natural to want to take it to a beautiful place and take a picture of it,” Yamauchi said.

Scapes mode does exactly that. The video shows a list of lovely locations in Kyoto, Copenhagen, Salar de Unuyi, and more. You can choose a vehicle, determine its speed and position, and tweak the camera settings and weather effects for the perfect shot. Yamauchi considers it an “avant-garde, experimental” feature.

As for when you can get your hands on Scapes mode, Gran Turismo 7’s release date is March 4, 2022. It’s headed to PlayStation 5 and PlayStation 4, and you’ll be able to take pretty pictures on both consoles. A 25th Anniversary Edition is also available for those who crave even more cars.