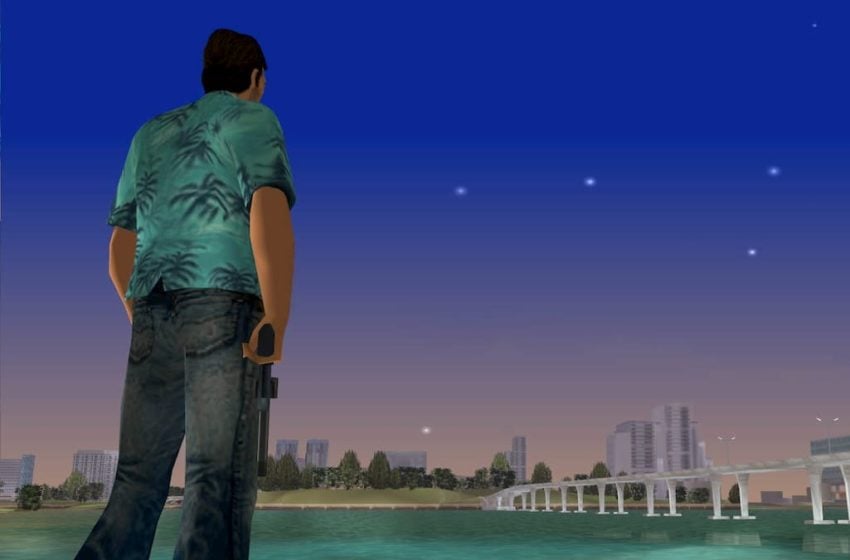 Grand Theft Auto VI is set to take place in Vice City, if the claims of one synthwave artist are to be believed. Vector Hold — real name Pete Rice — has hinted that players will return to the fictional Miami city, which was the setting for the 2002 entry in the critically acclaimed Rockstar franchise.

Rice took to his personal Twitter account on August 5 to tease Vice City’s return, but later deleted his tweet as word got around about the claim. Screenshots of Rice’s tweet have since been uploaded to imgur and the Gaming Leaks sub-Reddit after fans moved quickly to capture the evidence before it disappeared.

Alongside this potential revelation, Rice also stated that fellow synthwave artists — a genre that took off in the 1980s — had been “hit up” by music clearance staff for a “radio station.” It’s unclear what those comments mean exactly, but previous GTA games had in-game radio stations complete with licensed music. It’s safe to assume, then, that Rice and other synthwave musicians have been contacted about their tracks potentially being used in GTA VI.

GTA VI rumors have done the rounds online since mid-April. Reports earlier this year suggested that the next game in the series was “halfway” through development, while another report in May hinted at a possible 2023 release date.

GTA V was the last franchise entry to be released, all the way back in September 2013. As of August 2020, the open-world action-adventure game has sold 135 million copies across all platforms, making it the second highest-selling game of all-time.

The San Andreas-set title also saw the arrival of GTA Online, the series’ online multiplayer mode, which has become one of the most popular multiplayer games ever, as well as Rockstar’s most profitable revenue stream, thanks to its microtransactions.