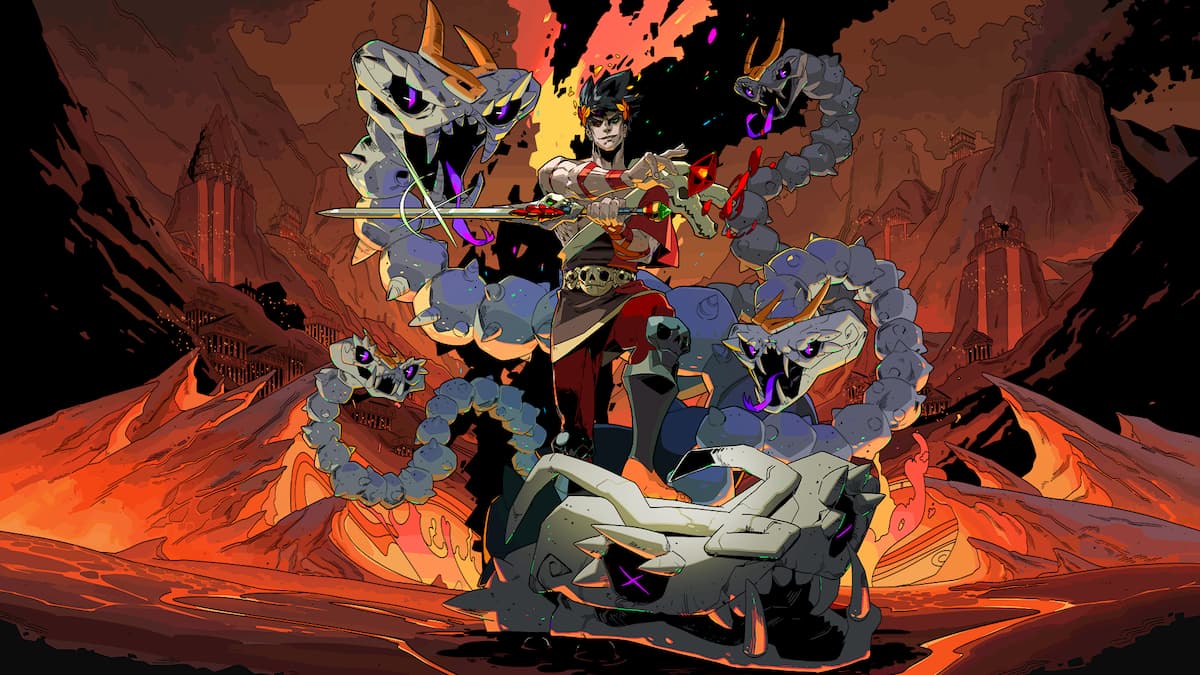 Hades, the superb roguelike action dungeon crawler from Supergiant Games has become the first video game to ever win a Hugo Award. Hades was an enormous success for the studio upon leaving early access in 2020, being met with rave reviews from critics and players alike.

The Hugo Awards are a long-running and prestigious award in the realms of fantasy and science fiction literature, with some of the most successful and prominent authors in history picking up the award over the years. Winners of the awards include such luminaries as N.K. Jemisin, Neil Gaiman, William Gibson, Isaac Asimov, and Arthur C. Clarke. This is the first year that the Hugos have given an award for video games.

Hades beat off competition from the likes of Final Fantasy 7 Remake, Animal Crossing: New Horizons, The Last of Us 2, and Spiritfarer. While the award is not permanent, the Hugos are currently considering adding a category for video games to future award seasons.

Greg Kasavin, the Creative Director at Supergiant Games and writer of Hades, said in a video posted to Twitter that the team was “incredibly honored” to be the recipients of the award. Hades was instantly impressive not just for the slick action, but also for the incredibly interesting writing and story that unfolded as players attempted to help Zagreus, the son of Hades, to escape from his father’s realm.