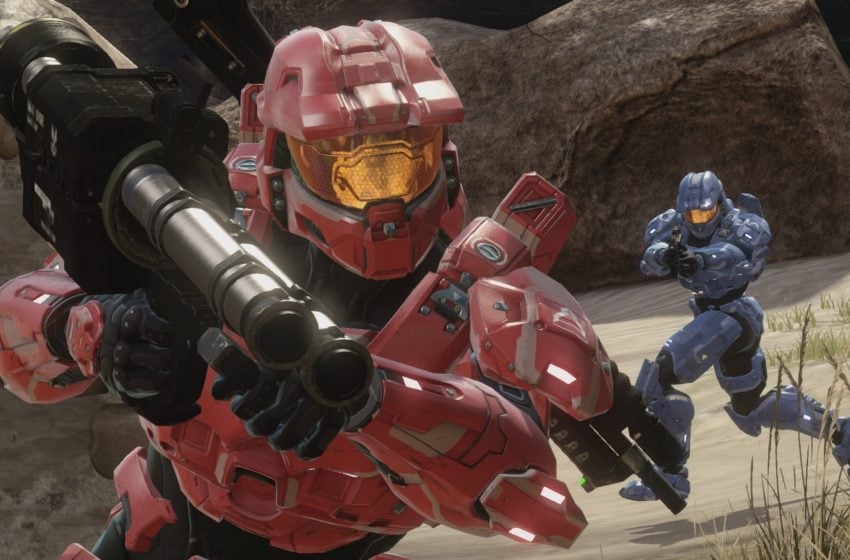 It seems like Halo: Combat Evolved Anniversary just launched on PC, but now we are getting closer to being able to play Halo 2 and Halo 2 Anniversary as well. The public PC flights for the games—what 343 Industries labels its beta tests—started today.

The news was announced on Twitter by community coordinator Tyler Davis, who said that “all Ring 3 blockers have been resolved,” meaning it’s now ready for the public to test out. The vocabulary used can be confusing, but “Ring 3” refers to when a game is ready for the public.

To join the public flight, you need to sign up as a member of the Halo Insider Program. After entering your Microsoft account information, you will be asked to fill out a questionnaire regarding what games in the series you have played and which you preferred, as well as what game modes you want to test. Then, after verifying your email, you will be asked if you want to be a part of the testing program for Halo: The Master Chief Collection. When you say yes, you will have to upload a DxDiag text file with your system specs, and then fill out another questionnaire about what inputs and speakers you use on your PC.

Being in the program won’t guarantee you a spot in the first public test. 343 is very intentional and specific about who they add to it, using “key performance indicators” as the basis of what it tests, from specific locations to different kinds of hardware. But you will still be able to give important feedback and information to the company to help shape the series.

Since the games first started coming out on PC with the release of Halo: Reach in December, they have maintained a spot on Steam’s top-selling lists and a consistently strong player base. With the next game in the series, Halo Infinite, set for release this winter, more people are sure to dive in as they get ready for Master Chief’s next adventure.