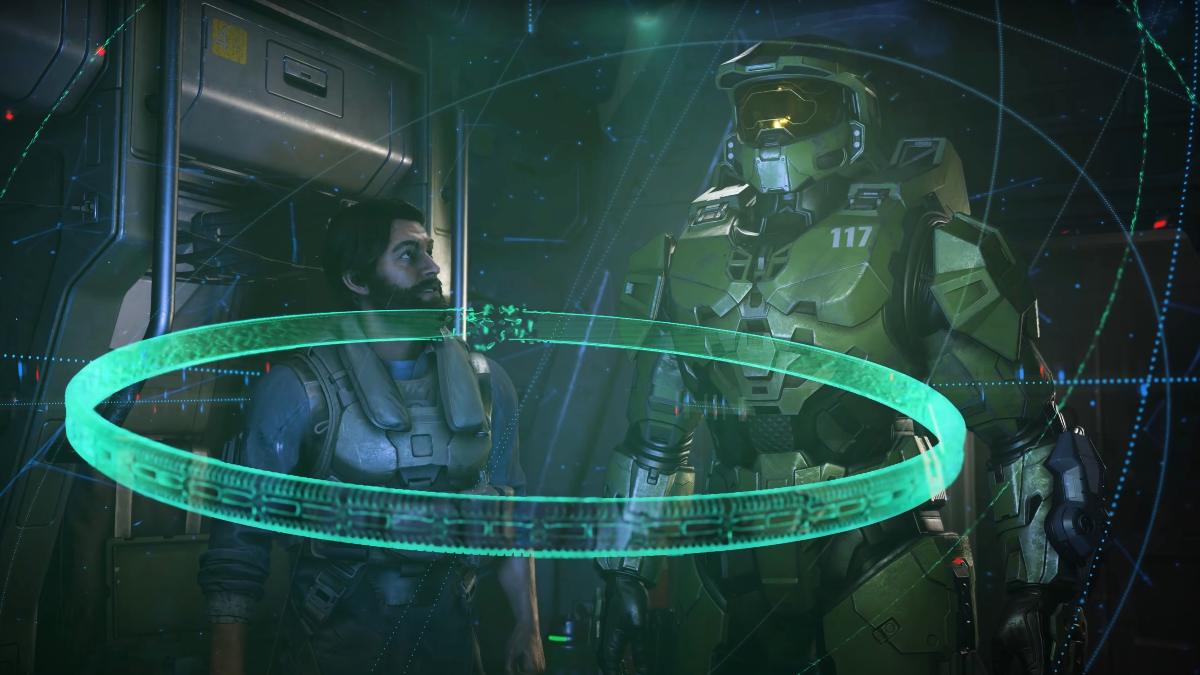 Halo fan and blogger Alex “Haruspis” Wakeford has published “PREVIOUSLY ON HALO,” a comprehensive newcomers’ guide to the Halo universe. The massive project serves as a one-stop destination for both veteran Halo fans and curious newbies who need a recap of the expansive story before Halo Infinite arrives in December.

Haruspis announced the release of PREVIOUSLY ON HALO via his personal Twitter on September 13. According to Haruspis, the guide took four months to complete and features over 180 stories. “PREVIOUSLY ON HALO is my most ambitious project yet. It summarises almost every single Halo story (game, book, comic, etc) since 2001 for newcomers and returning fans going into #HaloInfinite,” Haruspis said. The official Halo Twitter account proceeded to endorse the guide the following day.

A quick examination of the project reveals the painstaking effort and attention that went into the guide. Each game has its own dedicated summary page complete with screenshots and embedded videos from the official Halo YouTube channel. There are separate categories visitors can access for Characters, Timeline, Locations, Games, Books, Comics, Media, Other, and even a Glossary. What’s more, everything on the site is simple, clean, and easy to use.

PREVIOUSLY ON HALO is an impressive accomplishment and useful tool for anyone interested in catching up on what’s been happening in the Halo universe before Halo Infinite drops on December 8, 2021.