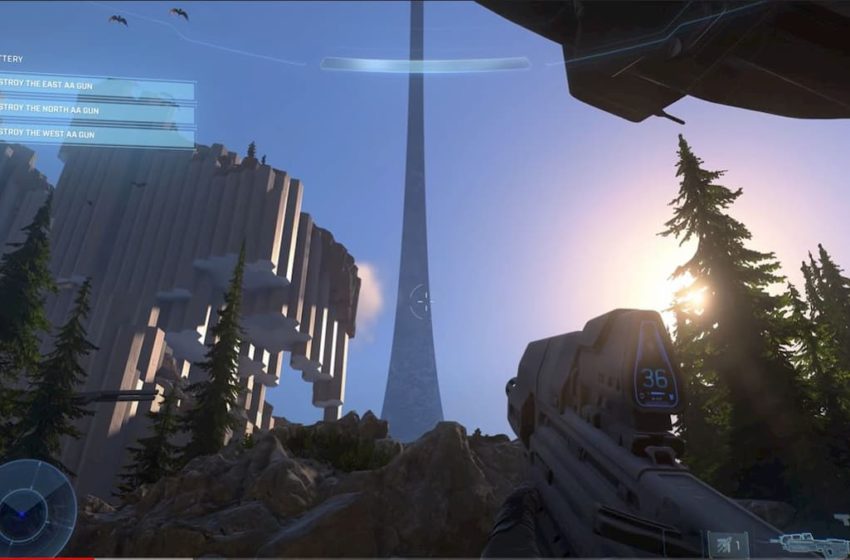 Halo Infinite is introducing coatings to allow players to fully customize their appearances in the game, and this system will be linked to microtransactions.

As Halo fans learned more about how the coating system works, concerns have been raised that it could have only been obtained through purchase. However, that is not the case, as pointed out by 343 Industries community manager John Junyszek on Twitter.

“No, that is not the case,” Junyszek explained on Twitter. “There will be all kinds customization items (including coatings) that can be earned in-game and earned as special rewards.”

“Will there be purchases? Sure. Is that the only way? Absolutely not,” he wrapped up, confirming there will be a microtransactions store in Halo Infinite.

The coating system will feature seven different layers and is moving away from the old color system, which was way too simple for modern standards. That “was a tough call; it has allowed us to go into greater detail and variation with armor color, materials, patterns, etc. You are going to look great in Halo Infinite,” he added.

With Halo Infinite featuring a free-to-play multiplayer component, the customization system needed to turn out reworked compared to the previous games in the franchise.

The game has been delayed to 2021, but Microsoft is still evaluating whether they should split it into two different releases.