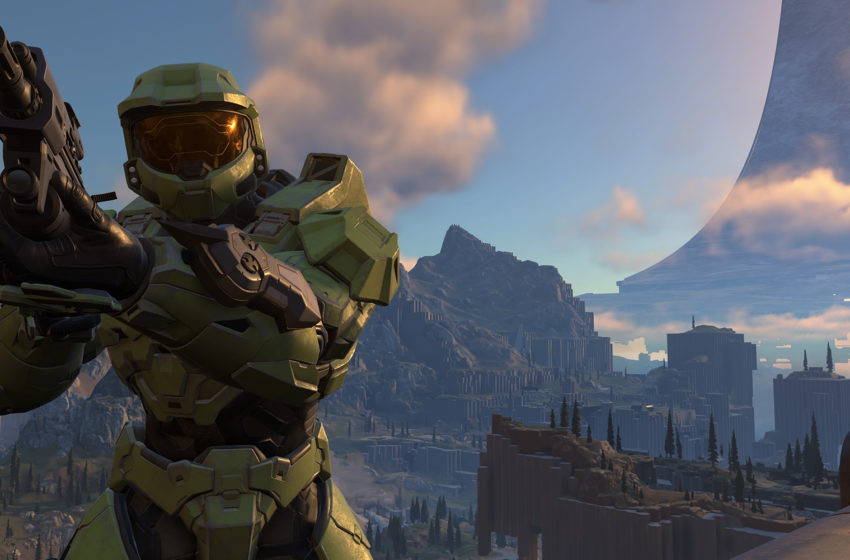 Microsoft revealed the gameplay of Halo Infinite during the Xbox Games Reveal. While the reveal did receive quite polarizing reception from the community owing to the underwhelming graphics, it seems like Microsoft is going for a different approach this time around with the Halo franchise.

Another interesting revelation is 120FPS support. While it was confirmed that the game will be running at 4K60FPS, this is the first game that is officially confirmed to support 120FPS.

If Microsoft decided to make the multiplayer free-to-play, it would give the Halo franchise a significant boost and increase sales volumes. Halo Infinite will be released in Holiday 2020, so it shouldn’t be long before we learn more about what the game has to offer.