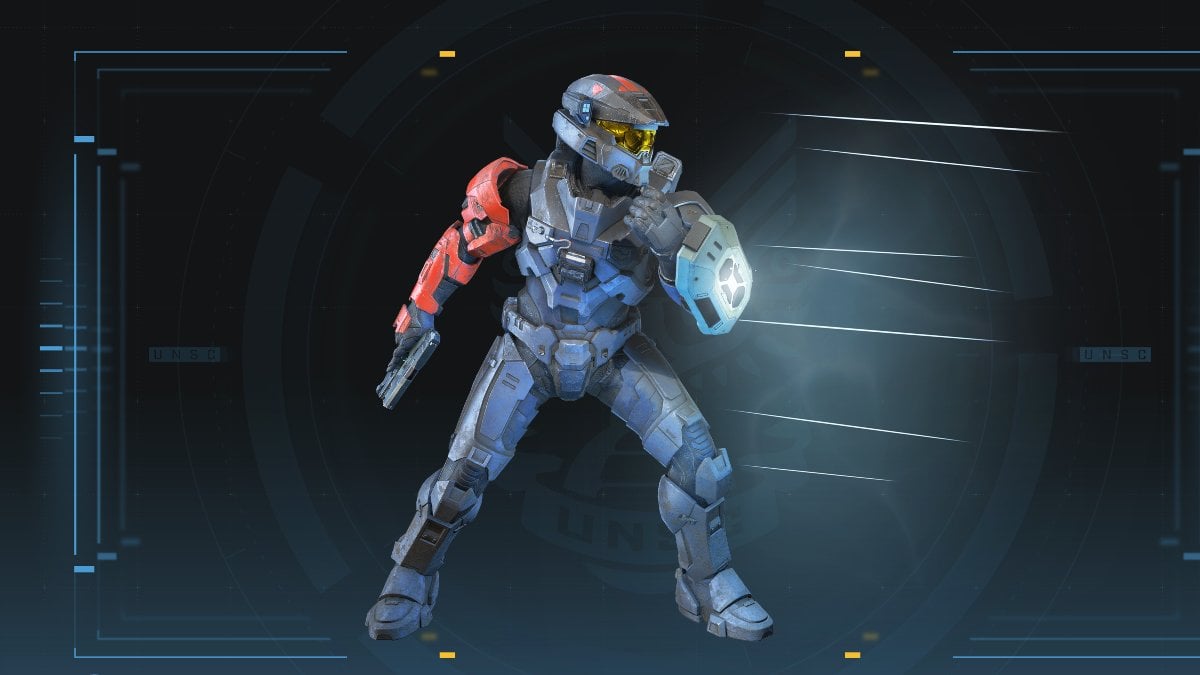 This article has been updated to reflect new information regarding friend invite codes.

Developer 343 Industries has announced that all Xbox Insiders now have access to the second multiplayer tech preview. Furthermore, participating Halo Insiders have been emailed one friend code that permits access on PC and Xbox. The build was previously only available to Halo Insiders who registered their accounts via Halo Waypoint before September 13.

In joint posts from both the Halo and Xbox Insider Twitter accounts on September 27, players were made aware of the change regarding Infinite’s preview access. “You can download the build via the Xbox Insider Hub starting right now! Halo Insider or not, you can join on on the action,” 343’s post reads. Players need not worry if they are not yet an Xbox Insider, though. According to Xbox, “Joining takes seconds—just install the Xbox Insider Hub app from the Store!”

Halo community director Brian Jarrard also jumped in the comments under the Halo post to answer a few questions and clear up some confusion. Responding to one PC player, Jarrard notes that 343 is currently working on a solution to grant more Steam players access, adding, “Details to come.” Jarrard also mentions that there is still some kind of limit as to how many players can join, saying, “We have to put a cap on it but it’s a pretty huge number.”

The following day, the Halo account tweeted out another method for non-registered players to join in on the action. The post reads in part, “Halo Insiders: A friend invite code, which grants access on PC and Xbox, has been emailed to you!”

343 let players know ahead of time in a Multiplayer Technical Preview Overview post on September 23 that expansions to the player base might be incoming, though it only mentioned potentially granting Halo Insiders the ability to invite a friend. This new solution allows for a higher number of players to participate and accomplish 343’s goal of stress testing the servers. Now, Halo and Xbox Insiders—as well as invited guests—can jump into the Big-Team-Battle action when the second tech preview recommences on October 1.