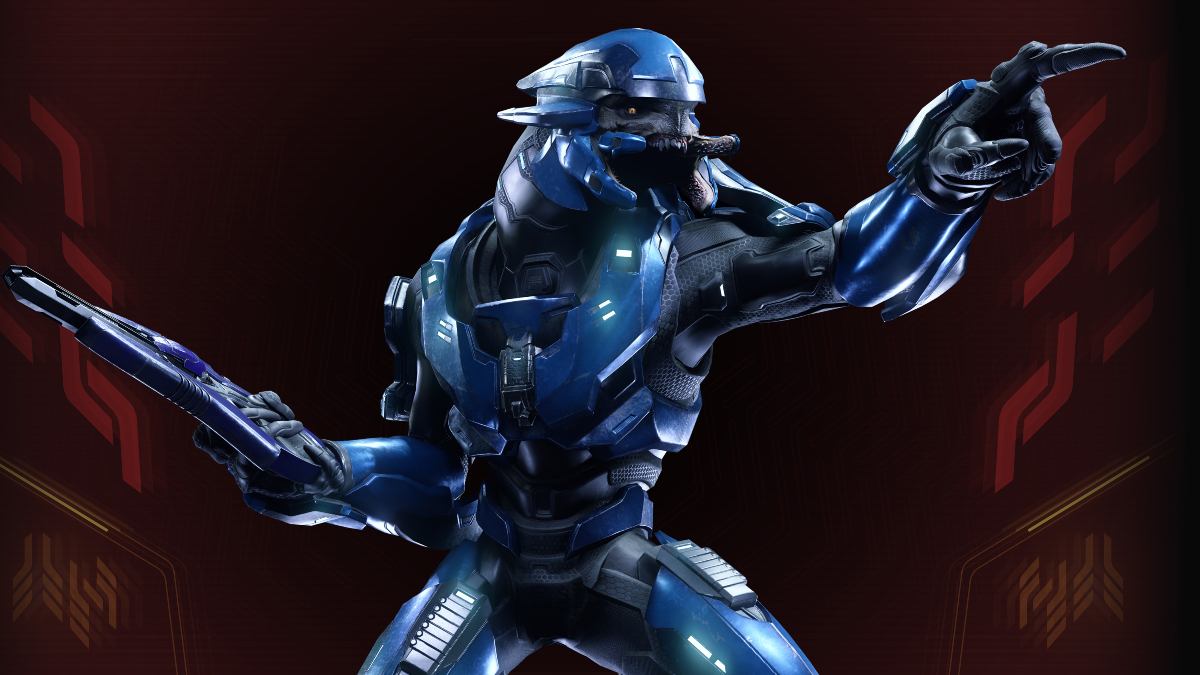 343’s Character Team discussed the intent behind Halo Infinite’s character designs in the latest Inside Infinite post over on Halo Waypoint. There, character and combat director Steve Dyck and character art lead Bryan Repka were asked how the game’s “Spiritual Reboot” philosophy affected the look of Infinite’s characters.

After noting that Infinite’s character designs were certainly more legacy-focused than Halo 4 and 5, Dyck comments, “In terms of which part of the legacy we looked to for inspiration, we settled most around the Halo 3 / Halo: Reach timeframe…” This base aesthetic was then melded with Infinite’s unique Banished designs.

Repka takes that notion a step further, insisting, “We wanted to get back to the legacy designs that made Halo characters iconic…” Like Dyck, Repka references Halo 4 and 5 as designs that the team avoided, including the “big and bulky” Elites from that era. Although renders of the Elites, Jackals, and Grunts certainly have that Halo 3/Reach look, Dyck recalls the Gold Elite from Halo: CE as legacy inspiration for some of their vibrant color schemes. You can check out pre-release renders of the Grunts and Jackals below, though 343 insists this isn’t exactly how they’ll appear in-game.