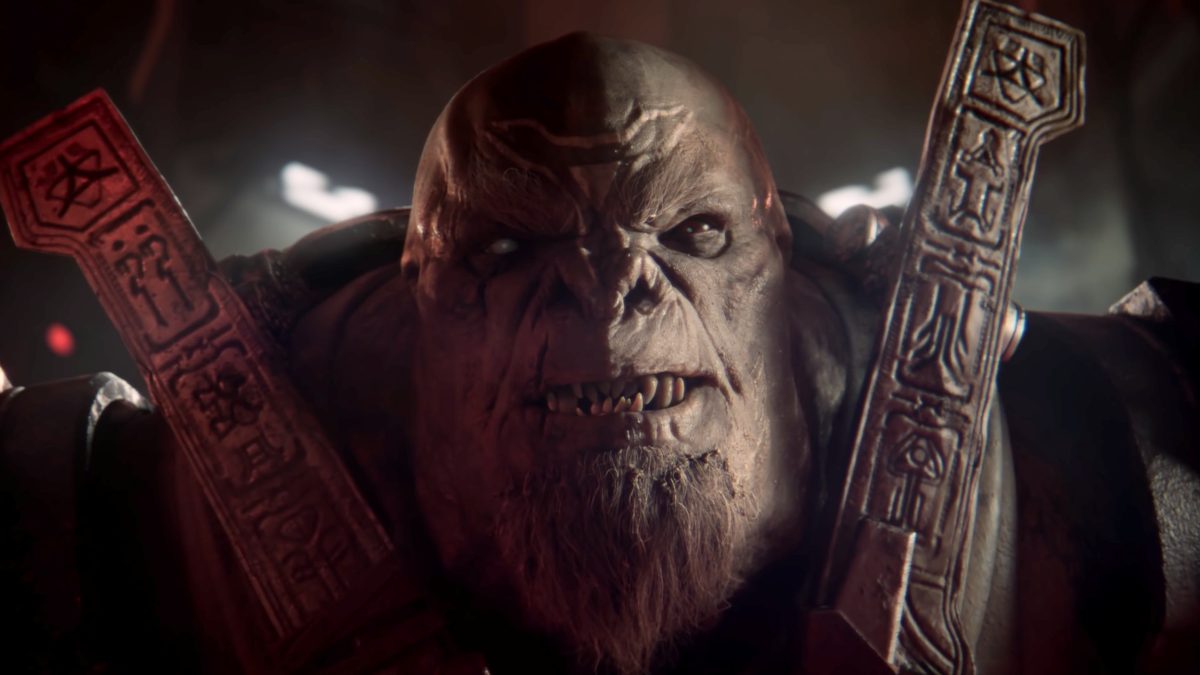 Fans were pleased to see a new, highly detailed look for one of Halo Infinite’s main antagonists at the end of the latest Campaign Overview trailer. However, Escharum’s visual upgrade over Infinite’s 2020 Gameplay Premiere is actually not as impressive as it may seem.

Just after the Halo Infinite Campaign Overview trailer dropped on October 25, user RhysWX posted a side-by-side comparison of Escharum’s upgraded face on Twitter, praising the enhanced visuals of the leftmost image over the right’s simpler design from 2020. Halo community manager John Junyszek proceeded to jump into the comments to clarify what people were seeing. His response reads in part, “Just to clear up confusion and set expectations, the Escharum on the left is not in-engine,” meaning the visuals are from a pre-rendered cutscene.

This news might come as a disappointment for those who thought that the exceptional leap in Escharum’s visuals was a positive consequence of Infinite’s one-year delay. The shot of Escharum’s face from the end of the Campaign Overview trailer was even framed the same way as the shot from 2020’s Gameplay Premiere, seemingly inviting a direct comparison.

That said, fans may have a glimpse of some minor improvements to Escharum’s design from another clip in the latest trailer that shows what appears to be an in-engine render of Escharum as a hologram. It’s difficult to see specific upgrades, but it looks like Escharum’s beard is thicker and more textured.

Although some of the specific visuals are still up in the air, Halo Infinite’s open-world looks to be an exciting playground. And as John Junyszek hints, “keep your eyes peeled” for more details on Escharum in the lead-up to Infinite’s launch.