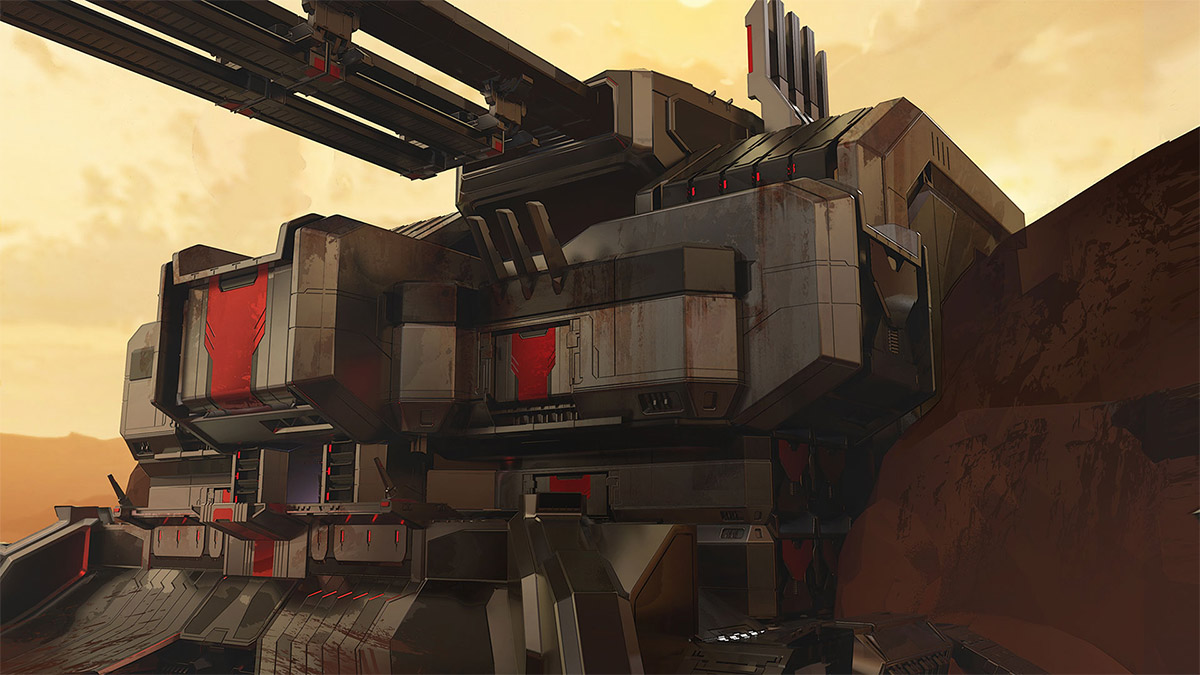 Halo Infinite’s second season is live, and Lone Wolves brings a new Battle Pass, more maps and modes, and a whole bunch of changes in the patch notes. Most of those changes are welcome, but the speedrunning community is unhappy with a particular few.

Reddit user MorrisonGamer’s thread, titled “So…did I just see 343 literally kill the speedrunning sub-community in a single patch,” spells it all out. It lists a sample of changes in the patch notes that really do throw a wrench into the current speedrunning meta. We knew the Scorpion tank gun glitch would be going away, but Banished invincibility, Fusion Coil grapples, and First Strike exploits have been patched out too. In the tank gun’s case, any save file that already has the weapon unlocked gets to keep it, but everything else has been cut.

In another thread, user Sim0x24 laments the loss of flyable Pelicans in the campaign — this was also patched out. While 343 Industries is certainly allowed to patch its game as it sees fit, the removal of these glitches has left many Halo speedrunners unhappy, as demonstrated in the comments of either thread. Speedrunning strategies always evolve but being forced to create totally new methods after a patch is understandably upsetting.

Halo fans were let down recently by other posts from 343. Two team members took to Twitter to state that there are “no current plans” for Cortana or Elites in multiplayer right now. At least the new Last Spartan Standing mode is here.